They were also arraigned for rearing their cows in farmlands at Akor village in Guma council, thereby contravening Section 97, 329, 333 and 222 of the Penal Code Laws of Benue State and Section 19(2)(3) of the Open Grazing Prohibition and Ranches Establishment Law of Benue State, 2017.
No plea was taken for want of jurisdiction, just as the Principal State Counsel, Mike Abenga, from the state Ministry of Justice, applied to take over the prosecution and the substantive case from the initial prosecuting counsel, ASP Edward Imoh.
Abenga further brought another application, urging the court not to grant bail to the accused, pending the determination of the substantive suit and applied for an adjournment to enable the ministry conclude its legal advice.
Counsel to the defendants, Al-Mustapha Elegu, did not oppose the application.
The presiding Chief Magistrate, Ajim, granted the state counsel’s application.
He told the accused that the offences were grievous, adding “I will need legal advice from the state Ministry of Justice.”
He ordered the accused remanded at the Makurdi Federal Medium Prisons and adjourned the case till March 29 for ruling on application for bail and April 11 for hearing of substantive suit. 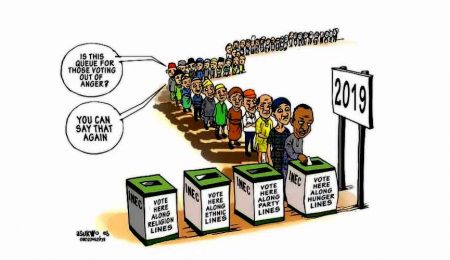