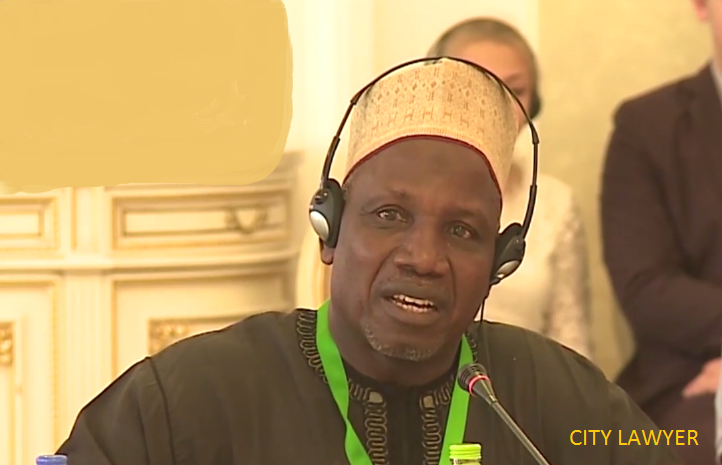 Why You May Not Vote Now – ECNBA

The Electoral Committee of the Nigerian Bar Association (ECNBA) has explained the hiccups being experienced by most voters in the ongoing NBA National Officers Elections.
The ECNBA had announced commencement of voting about 1:30 minutes after the exercise was originally slated to commence.

CITY LAWYER also observed that there was an error in the advertised voting portal, as it contained a “v” prefix that returned an error message.

Many eligible voters who attempted to “generate password” as instructed met a brickwall, as the system again returned an error message thus: “Invalid id, please verify your id.” This has caused anxiety within the voting population.

When CITY LAWYER dialled the helpline advertised by ECNBA in its latest notice, one Abdulrahman urged voters to “exercise patience.”

He said: “Kindly hold on for us a little while. They are updating the database. Once they are done you should be able to log in.”

Asked whether this was a general problem, Abdulrahman said: “No. It’s not everybody. It’s those who are yet to be updated. Once you are updated, you can vote. Our technical team is updating the database.”

However, in the midst of the disquiet that has pervaded the electoral space, a voter who was able to scale the accreditation hurdle wrote: “I was able to do accreditation. Got a password sent to my phone. Tips: Add SCN before your enrolment number. No space between letter and digits.” 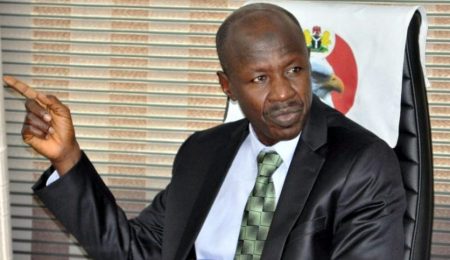 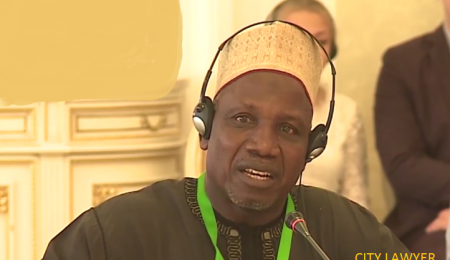 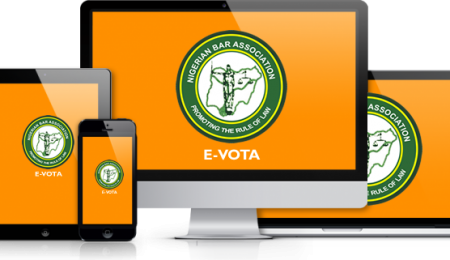