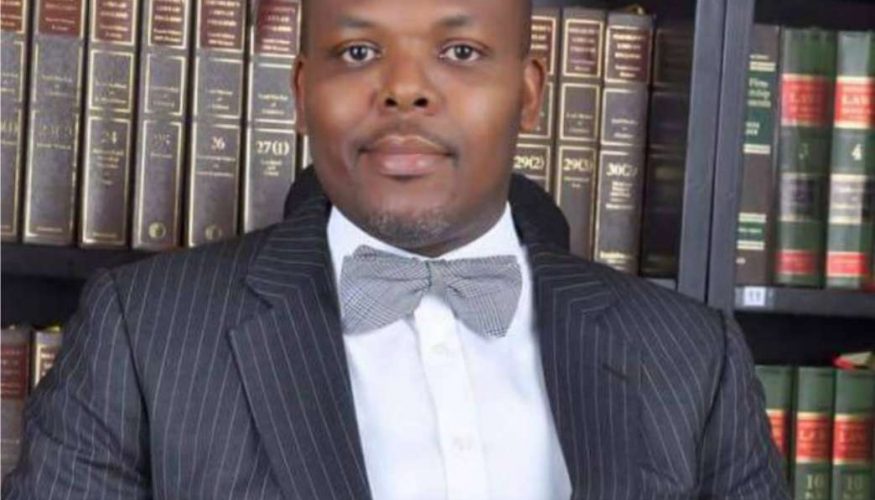 According to a statement by its Publicity Secretary, Mr. Moshood Abiola, the branch Human Rights Committee chaired by Mrs. Bolatunmi Animashaun “has lined up a number of activities to celebrate the 2018 International Human Rights day.”

The events include a sensitization visit to the Lagos State House of Assembly, a press conference and a roadshow on the 10th of December, 2018. “Preparations are in top gear to make the event this year a successful one,” the statement said.

Members of the Human Rights Committee have already visited the Lagos State House of Assembly. Led by Animashaun who is also the Vice Chairman of the branch, the committee met with the House Speaker, Rt. Hon. Mudashiru Obasa; Deputy Speaker, Hon. Eshinloku Sanni Wasiu and Hon. Braimoh to sensitize them on the work of the committee and the plans for the international Human Rights day.

“Members of the branch are urged to come out in their numbers for the roadshow on the 10th of December, 2018 which will start at the High Court of Lagos State to Obalende and then Tinubu square,” the statement said.

The UDHR is described as a “milestone document that proclaimed the inalienable rights which everyone is inherently entitled to as a human being — regardless of race, colour, religion, sex, language, political or other opinion, national or social origin, property, birth or other status. It is the most translated document in the world, available in more than 500 languages.

“Drafted by representatives of diverse legal and cultural backgrounds from all regions of the world, the Declaration sets out universal values and a common standard of achievement for all peoples and all nations. It establishes the equal dignity and worth of every person. Thanks to the Declaration, and States’ commitments to its principles, the dignity of millions has been uplifted and the foundation for a more just world has been laid. While its promise is yet to be fully realized, the very fact that it has stood the test of time is testament to the enduring universality of its perennial values of equality, justice and human dignity.

“The Universal Declaration of Human Rights empowers us all. The principles enshrined in the Declaration are as relevant today as they were in 1948. We need to stand up for our own rights and those of others. We can take action in our own daily lives, to uphold the rights that protect us all and thereby promote the kinship of all human beings.”