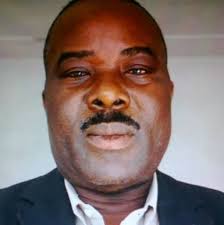 Announcing the demise of the Bar activist today, the NBA leadership said Ukiri “passed away few hours ago.”

Ukiri was a staunch supporter of NBA President, Mr. Paul Usoro SAN in the run-up to the NBA Elections. He hinged his support for Usoro on the need to dislodge “the cabal” from NBA leadership, and was relentless in his criticism of those who thought otherwise.

In a congratulatory message he sent to CITY LAWYER while celebrating Usoro’s controversial victory at the polls, he wrote: “I once more congratulate my President. Pls pump (sic) champagne for PUSAN. His victory and swearing-in today have destabilized the Cabals’ succession agenda and their strangle-hold on NBA! Cheers. E.B. UKIRI, Esq.”

In 2012, he unsuccessfully contested for the NBA Presidency alongside Chief Okechukwu Wali, SAN and  Chief Emeka Ngige, SAN. He was also known by his self-styled moniker, “Blessing of the Bar.”

Ukiri was not afraid to speak his mind on any issue especially as it pertains to the Bar and its leadership. In fact, when CITY LAWYER announced its policy to make one of its whatsapp platforms an “administrator-posts-only” forum, Ukiri, always eager to ventilate his views, challenged the policy.

In a rejoinder he sent to CITY LAWYER, he wrote: “Pls reconsider your policy. It is not fair that we can’t respond to posts on tour platform nor post any view.”

His last post to CITY LAWYER was on September 6, 2018 when he wrote: “There is absolutely no need for young lawyers’ fora in the regional fora, I dare to submit.

“The regional fora and indeed NBA, do not NEED that distracting fragmentation.

The full NBA statement on the demise of the fiery Bar activist reads:

NBA PRESIDENT ANNOUNCES THE PASSING AWAY OF E. B. UKIRI ESQ.

The NBA President, Paul Usoro,SAN, regrets to announce the passing away of our dear colleague, E.B. Ukiri Esq. He passed away few hours ago.

E. B. Ukiri Esq was a passionate and consumate bar leader. He was a former 1st, 2nd and 3rd Vice President of the Nigerian Bar Association.

Ukiri made valuable contributions to the NBA and the legal Profession, he was a dogged fighter for any just cause. He would be greatly missed.

On behalf of the National officers and members of the Nigerian Bar Association, the President prays that God Almighty will bless the soul of our just departed colleague and give his family the fortitude to bear this very painful loss.

Further information regarding funeral preparations will be communicated to members. 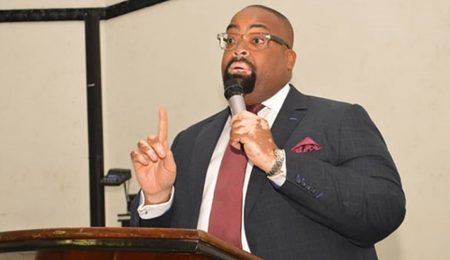 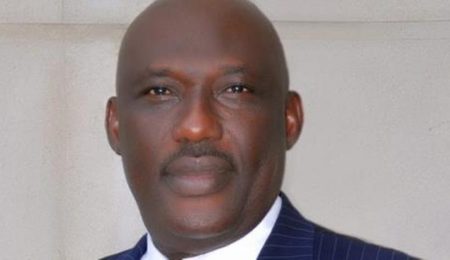 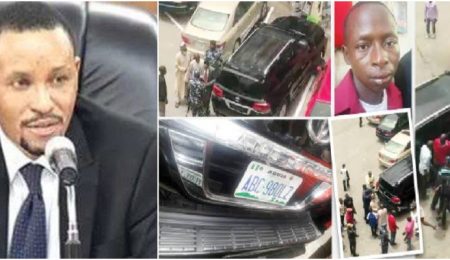