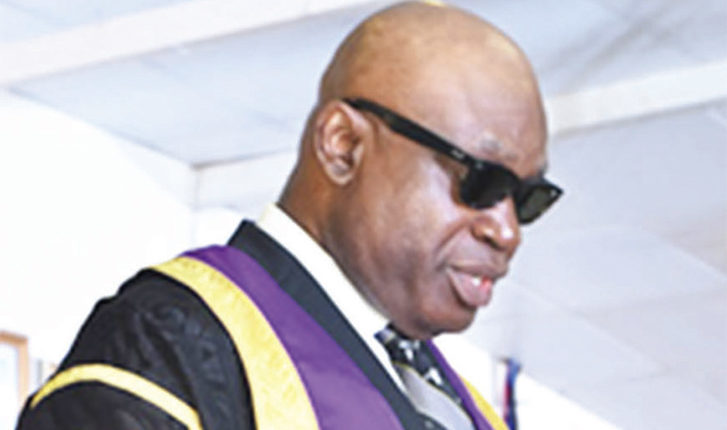 The Nigerian Law School has described as misleading, the report that it approved the payment of N32 million to an unnamed cleaner over a period of 12 months. The school also denied giving out an alleged N36 million as a dressing allowance to an individual against Nigeria’s extant laws.

Secretary of the Council and Director of Administration, E. Max-Uba, said in a statement in Abuja on Tuesday that the Director-General of the Nigerian Law School, Isa Hayatu-Chiroma, (SAN), was wrongly quoted when he appeared at a public hearing.

It said: “The payments of N401,000 (Four Hundred and One Thousand Naira), N413,600 (Four Hundred and Thirteen Thousand Naira ) respectively were travelling expenses of the Nigerian Law School Pension Board of Trustee (BOT) members to visit the Chairman of the pensioners association who was terminally ill. N500,000 (Five Hundred Thousand Naira) was the benefit for the next of kin of the deceased Chairman of the pensioners association.The institution said traditionally there is a dress code for its staff and students as part of its work ethics.”

On the allegation that sum of N34,330,500 (Thirty Four Million, Three Hundred and Thirty Thousand Five Hundred Hundred Naira) was at several times paid to members of staff as provision and cleaning allowance, the school sadi: “The payments were not personnel cost and so did not require the approval of NSIWC. These were overhead cost items for telephone bills, toiletries, cleaning and related items. The payments were on mandates into individual bank
accounts of staff and not to a single person. The documents evidencing these payments are still available.” 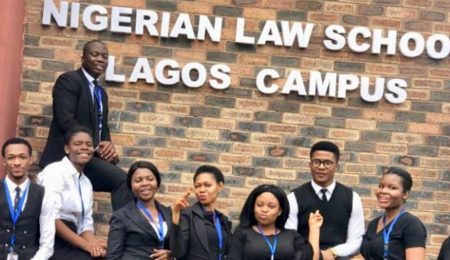 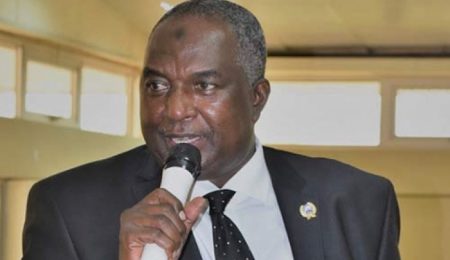 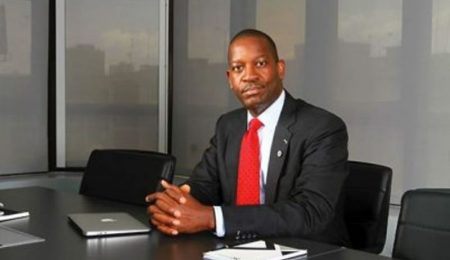