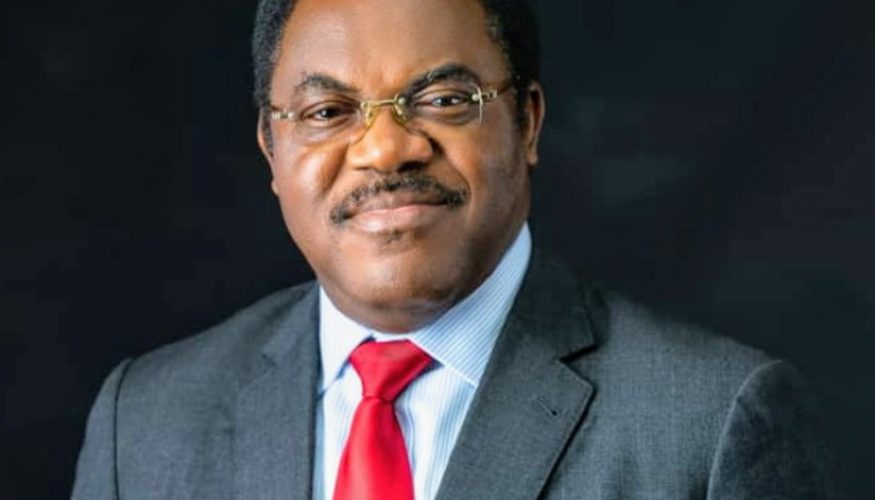 In a letter to ECNBA Chairman, Mr. Tawo Tawo SAN dated 30th July, 2020 and personally signed by him, Adesina stated that the voters’ list “contained grave errors of omission and commission,” listing some of the errors as:

3. Inflation of the List of some Branches. For instance, Obollo-Afor Branch on the Final List for Verification had only 39 names on the List from Serial Number 30424 to 30462. Strangely, this increased to 662 on the Verified List;
4. Deletion of Names of Members removed from the Final List;
5. Many Members names found their way to Branches other than their own Branch.

According to Adesina, “I took this matter up in a telephone discussion with the other two Presidential Candidates, Dr. Babatunde Ajibade SAN and Olumide Akpata Esq. and a preferred suggestion was made that the matter be taken up informally with the Committee Members in the interest of the integrity of the Association. In furtherance of this, I raised the above issues with the President of the NBA and a member of the Electoral Committee. Some explanations were made though unsatisfactory by which time voting had actually started. The Electoral Committee admitted this error in their Statement No. 019 when they said among other things that “the situation is regretted but arose because members in the course of Verification did not fully update information on their current Branches and/ or sex.” Yet, nothing was done to rectify the situation.”

He also alleged that the voters’ register was padded with over 180 voters, saying: “The Addition of Votes Recorded plus Notices yet undelivered amounted to 29,820 which is 185 votes over and above the total number of voters on the Voters Register.”

Delivering his verdict, Adesina said: “I call on you Mr. Chairman and Members of the Electoral Committee of the Nigerian Bar Association to cancel this sham Election. It is needless to say that if the process is bad, the product cannot be good.”

In a similar statement sent to CITY LAWYER and signed by Mr. Adesina Adegbite, National Coordinator of Dele Adesina Support Group, the group listed several infractions which it alleged marred the poll, saying: “From the foregoing, there is no doubt that the ongoing NBA Election lacks all features of credibility and transparency. We are therefore by this notice demanding immediate suspension of the ongoing election process to a later date when a clean list must have been prepared and published. The ongoing process is discredited and does not represent the dignity of our most honourable profession.”

Titled “RE: THE NIGERIAN BAR ASSOCIATION 2020 NATIONAL OFFICERS ELECTION: PETITION AGAINST THE MANAGEMENT OF THE ELECTORAL PROCESS,” the statement also listed some of the alleged infractions to include:

1. Failure to release the final voters list within constitutionally prescribed period.
2. Over 4000 names were without Branches as required by the NBA Constitution.

3. 86 lawyers were described as belonging to International Diaspora contrary to the provision of the NBA Constitution.
4. Padding of Voters’ list of some Branches, and reduction in the number of published voters’ list of others. An example is Obollo-Afor Branch which
has over 661 names on the voters list when the actual voters list is less than 60.
5. Several branches had names of hitherto eligible voters removed from the final list.
6. Several members had their names listed in Branches other than theirs.
7. Many members have reported that they received notification of confirmation of voting when they neither received voting links nor voted.