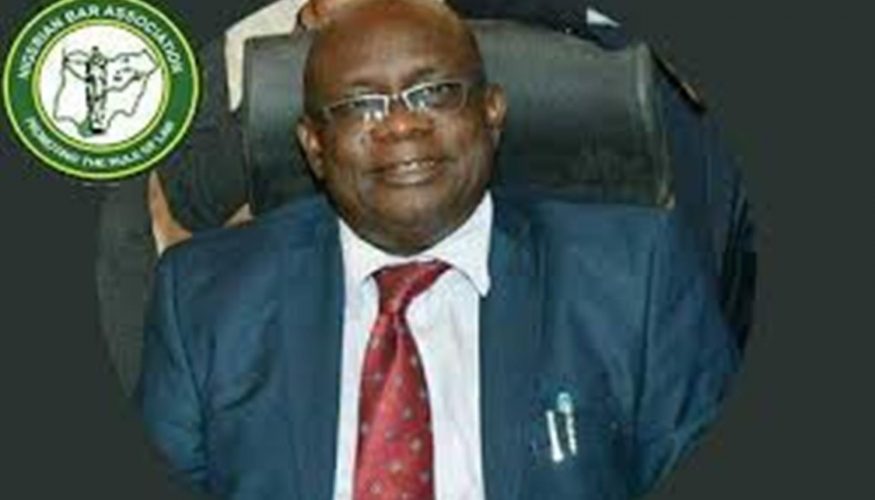 • ALSO, MORE VOTERS ON PORTAL THAN ON VOTERS’ REGISTER

The tally of votes on the election portal deployed for the recently concluded Nigerian Bar Association (NBA) Election is incorrect, CITY LAWYER can authoritatively report.

Also, the Electoral Committee of the NBA (ECNBA) uploaded more voters than the number of voters published by the committee in its final verified voters’ register.

For the presidential race, while the election portal records that 18, 201 votes tallied and 54 abstentions were from “18, 256 ballots,” a tally of the votes and abstentions by CITY LAWYER shows that the correct total is 18,255 ballots. This shows that the total ballots shot up by one ballot.

When CITY LAWYER tallied the ballots for the post of 1st Vice President, the same error margin recurred. While the election portal hosted by ElectionBuddy, a world class election company, tallied the 17, 312 ballots and 943 abstentions at a total 18, 256 ballots, the actual figure is 18, 255 ballots.

The tally for the post of General Secretary is not different. While ElectionBuddy tallied the 17, 941 ballots and 314 abstentions at 18, 256 ballots, the actual figure is again 18, 255 ballots, showing that the tally shot up by one ballot.

It is recalled that the electoral committee had while announcing the number of verified voters on the final voters’ register said: “Further to the publication of the full list of legal practitioners qualified to vote, the ECNBA now presents a total of 29,635 verified and duly accredited members who have fulfilled all requirements for voting in the NBA National Officers elections 2020.”

When CITY LAWYER sought an explanation on the wrong ballot tallies from the Electoral Committee of the Nigerian Bar Association (ECNBA), its Secretary Cordelia Eke promised to provide an explanation. However, despite repeated reminders, this was not made available at press time.

Former NBA presidential candidate, Mr. Dele Adesina SAN had petitioned the NBA Board of Trustees over the elections, alleging rigging and other irregularities. In a petition dated 2nd August, 2020 Adesina stated that “Our I.C.T. Consultants informed us that though the voting site might have appeared credible on the surface as a decoy, it is apparent to state that the data uploaded to the site was programmed and preconfigured to achieve a premeditated result in an obvious case of data diddling.”

Continuing, Adesina said: “Right from the outset of the election and up till the end of same, all the candidates virtually maintained the same percentage of votes relative to each other and the total votes cast. This fact alone is indicative of the possibility of a system which was programmed towards a predetermined result. A close examination of the recorded result at different timelines shows percentage movement of the Presidential Candidates as 54%, 23% and 21% with little or no variation. The system was obviously programmed to distribute votes at either +1 or – 1 throughout the 24 hour period. According to the Interim Report of our Technical Team, “statistically, the voting result showed no randomness of any sort, which raises the question of whether there was no tampering of votes.” ”

According to results announced by ECNBA Chairman, Mr. Tawo Eja Tawo SAN, Mr. Olumide Akpata polled 9, 891 or 54.3 per cent votes to beat his closest rival, Dr. Babatunde Ajibade SAN who garnered 4,328 (23.8 per cent) votes.  Adesina polled 3, 982 votes (21.9 per cent) to bring up the rear. Adesina had a few hours to the end of the election demanded cancellation of the poll, saying it was fraught with irregularities. 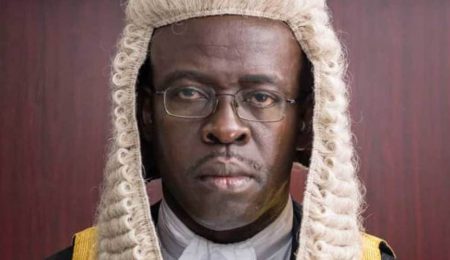