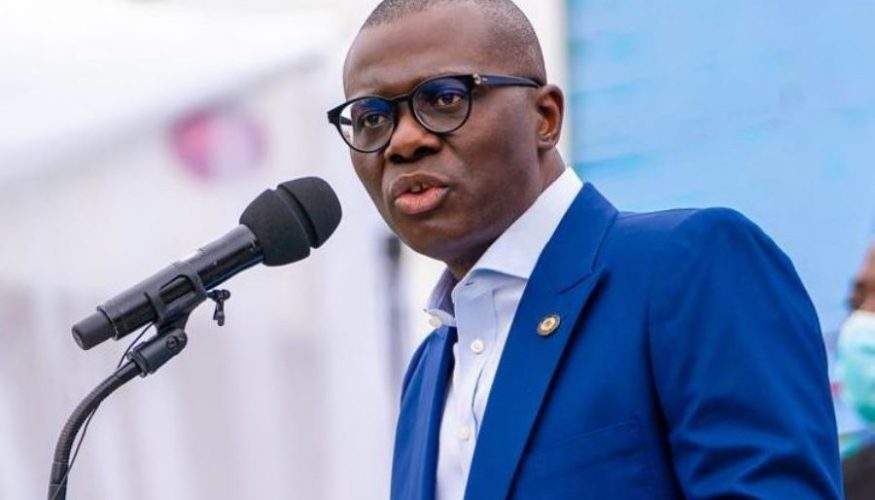 In a telephone interview with CITY LAWYER, NBA Ikeja Branch Chairman, Mr. Batholomew Aguegbodo said: “I can tell you for free that I will not be there. We complied with the NBA President’s directive by embarking on our protest march today in line with our tradition as Tiger Branch. I tried to move the other branches to join us today but they gave sundry reasons on why it is impossible for them to do so. I respect their position. We shall return to the streets on Monday if by then the State Governors had not complied with JUSUN’s demand.”

However, the four other branches comprising Lagos, Badagry, Epe and Ikorodu will meet with the Governor tomorrow by 10:30 am. CITY LAWYER gathered that the branch chairmen may have agreed to converge on “Lagos House” by 10 am prior to the meeting with the Sanwo-Olu. The meeting is being facilitated by former Bar Leader and Lagos State Attorney-General & Commissioner for Justice, Mr. Moyosore Onigbanjo, SAN.

While it was gathered that only three members from each branch would be permitted to go into the meeting with the Governor, it was unclear at press time whether branch members would be allowed to mass around the premises. This comes against the backdrop of conflicting signals from the branches regarding the level of participation of their members.

While Lagos Branch may have restricted participation to the official three-man delegation and very senior lawyers who may insist on attending, Epe and Ikorodu branch chairmen told CITY LAWYER that all their members who wish to attend have been fully mobilized to storm “Lagos House” in their numbers.

According to Mr. Ademola Koko, NBA Epe Branch Chairman, “Everybody is coming. We have mobilized all our members. We are coming in three buses which we have hired.”

This was echoed by NBA Ikorodu Branch Chairman, Mr. Abimbola Ojedokun who told CITY LAWYER that “We are going with our members. All those who are available will accompany us on the visit.”

The branches may have however conceded to shun display of placards so as not to “embarrass” the Governor. A source told CITY LAWYER that while Epe Branch has agreed to display its banners at the Epe High Court, Badagry Branch may have directed its members to display their banners at the Lagos High Court, Igbosere.

In a press statement personally signed by the NBA President, Mr. Olumide Akpata, the association had at the weekend asked all NBA branches “to effectively mobilize their members and pay visits to their respective State Governors at the Government Houses on Monday, 19th April 2021 to press home the demand for implementation of financial autonomy for the Judiciary. At the visit, NBA Branches in each State are to present a joint written demand to their State Governor requesting full compliance with existing legislative instruments and court judgments on the financial autonomy of the Judiciary.”