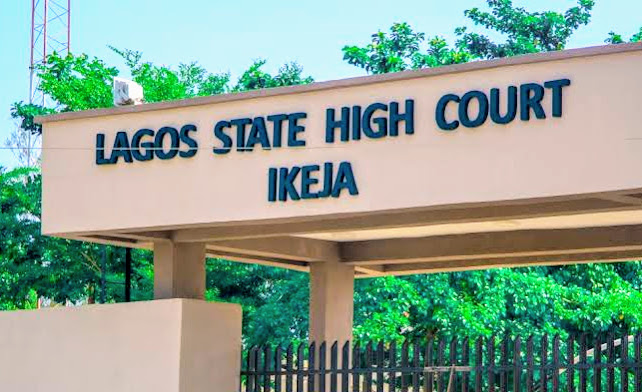 There are strong indications that relations between the Bar and Bench in Lagos, Nigeria’s commercial capital, may have taken a nose-dive.

CITY LAWYER can authoritatively report that this state of affairs is causing serious anxiety within Lagos Bar circles, and was a major topic at yesterday’s monthly meeting of the Nigerian Bar Association (NBA), Lagos Branch.

In particular, there is a seeming frosty relationship between the branch and the leadership of the Bench in the state. CITY LAWYER reliably gathered that several efforts by the branch leadership to pay a courtesy visit to the Lagos State Chief Judge, Hon. Justice Kazeem Alogba have so far proved abortive. In fact, there are strong indications that letters to this effect received no response till date. It was unclear at press time whether the Chief Judge is aware of the requests.

CITY LAWYER gathered that similar efforts by the branch Judiciary Relations Committee led by the respected former NBA presidential candidate, Dr. Babatunde Ajibade SAN to broker a visit have also met a brick wall. There are indications that though the committee developed protocols to assist the judiciary in the aftermath of the #ENDSARS protests, its inability to meet with the Chief Judge truncated plans to convey the protocols to the state judiciary.

In fact, the branch had at its October 26, 2020 meeting resolved as follows: “That the Judicial Relations Committee of the Branch (“the Committee”) should communicate with the President of the Court of Appeal, the Presiding Justice of the Lagos Division of the Court of Appeal and the Chief Judge of Lagos State to commiserate with them on these events and seek audience with them to discuss short and long term measures that can be put in place to address the challenges presented to the administration of justice as a result of these unfortunate occurrences at the premises of the courts.”

CITY LAWYER gathered that an atmosphere of despair has enveloped the branch which is by far the largest NBA branch, even as there are concerns in legal circles that the inability of the Bar and Bench to collaborate may hamper justice delivery in Nigeria’s most populous city.

The situation is apparently giving the branch leadership and the Judiciary Relations Committee grey hairs, as CITY LAWYER reliably gathered that they are now soliciting help from all quarters to enable the branch interface with the Chief Judge to convey lawyers’ concerns and challenges to the respected jurist.

Efforts by CITY LAWYER to speak with Mrs. Ololade Ige, the Public Affairs Officer for Lagos State Judiciary, have so far proved abortive.

It is however recalled that last July the Chief Judge was Chairman of the Branch virtual conference on “COVID-19, Access to Justice and Human Rights Violations” where he had relentless exchanges with fiery human rights lawyer, Mr. Femi Falana SAN. CITY LAWYER also gathered that the no-nonsense jurist had hosted the Ikeja Branch of the Bar.