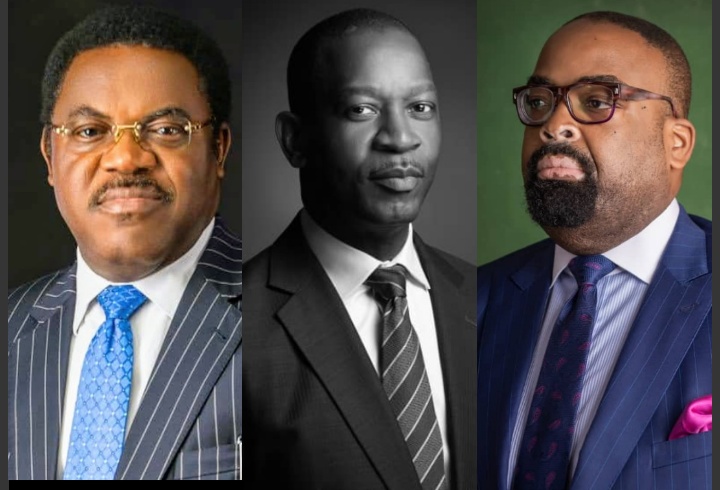 In a statement titled “TO BE FOREWARNED IS TO BE FOREARMED,” Ikokwu who has clocked 56 years at the Bar, stated that the election was “fraught with problems which had not been resolved even as at the date of the voting exercise.”

The vocal lawyer urged the Body of Benches to “fashion a more credible system for a new voting exercise for the BAR to regain its honour which is currently being subjected to unnecessary disdain and ignominy.”

TO BE FOREWARNED IS TO BE FOREARMED

We all know and realize that computer systems have always been faulted or manipulated if they are left unchecked. The usual saying in reference to computers is “Garbage in Garbage out”

In the United States today the issue of computer hacking is having monumental effect on the relations between America and Russia. In America itself there is a dysfunctional relationship between the Presidency and the Senate and the House of Representatives (Congress) which has been investigating the issue of hacking of the2016 USA elections by Russian Agents. Even in the United States they have both electronic and manual voting systems. Where there is a dispute, a losing candidate can request a recount of the votes cast manually to have an exact result not subject to further disputation.

The election result of the Premier Branch of Lagos with thousands of accredited lawyers have not been subjected to any dispute in the last 10 years, because of our system of accreditation, verification and voting at the same venue, same date, and same hours with representatives of the contestants and elected experienced supervisors of the exercise.

The system is such that eligible legal voters are not disenfranchised by any system unless the lawyer does not want to vote or is not available in person.

I saw the dangers ahead in this exercise and had to post a warning that the BAR must utilize a system that is full proof no matter who the contestants are. The current failed system has to be challenged effectively so that we can have a credible system which combines electronic and manual accreditation of voting no matter whose ox is gored.

The current National Executive should therefore suspend any further declaration through the current malfunctioning system which may have been systematically hacked for the endorsement of the National Conference holding in Abuja. The body of benchers can be entrusted to fashion a more credible system for a new voting exercise for the BAR to regain its honour which is currently being subjected to unnecessary disdain and ignominy.

The member of lawyers disenfranchised is far greater than the merging of votes between the contestants! It must be cancelled for a proper election machinery to be set up and salvage the reputation of Nigerian lawyers! I am not bordered about who wins but about the probity of the system, its transparency and lack of manipulation and inordinate disenfranchisement.

* Chief Ikokwu, a member of NBA Lagos Branch, was admitted to the Nigerian Bar in 1962