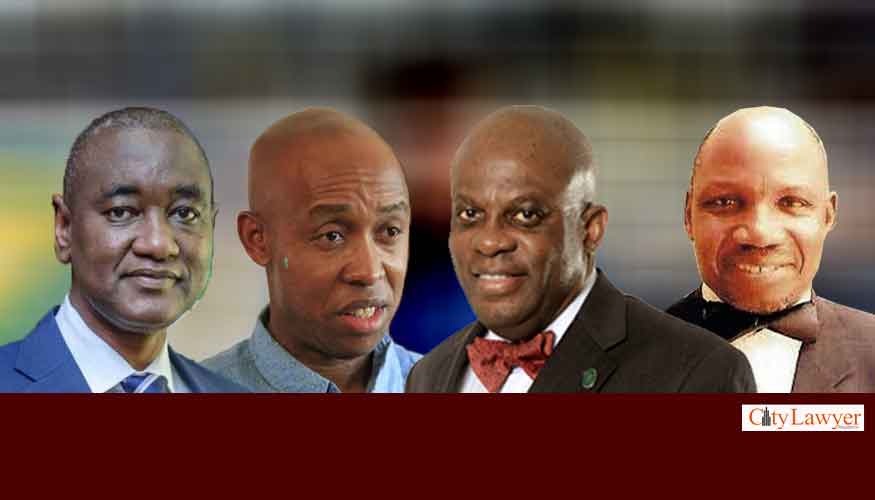 Odinkalu was reacting to the exclusive investigative report by CITY LAWYER (https://citylawyermag.com/2018/07/12/nba-hires-usoros-co-directors-firm-as-ict-partner-for-elections/) which revealed that Mr. Paul Usoro SAN, a leading candidate in the forthcoming NBA General Elections, is a co-director at Access Bank Plc with the Chairman of CHAMS Plc, Dr. (Mrs.) Ajoritsedere Josephine Awosika. CHAMS is the ICT Partner selected by NBA to anchor the elections.