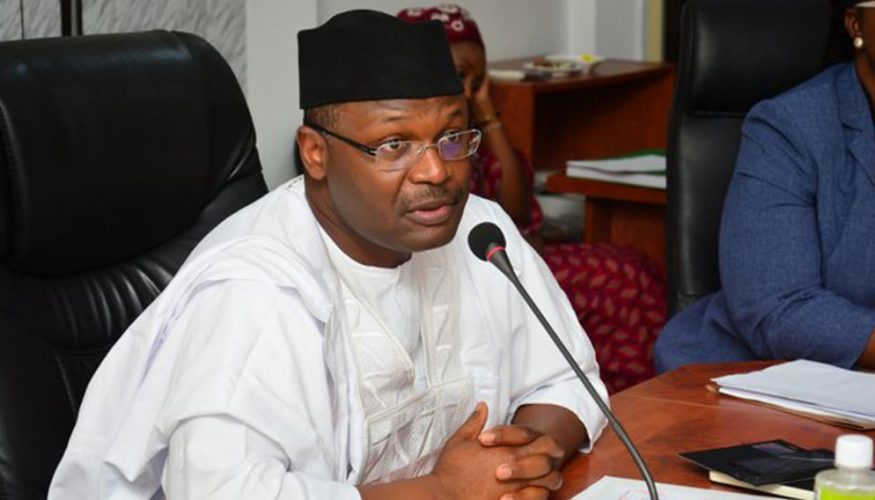 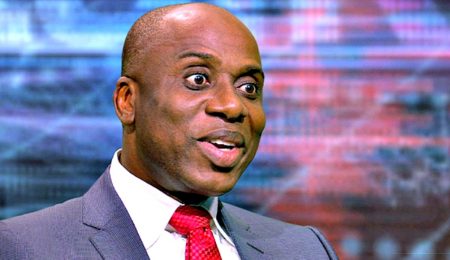 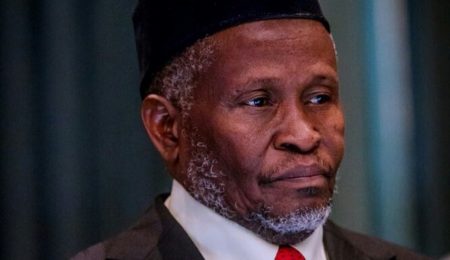 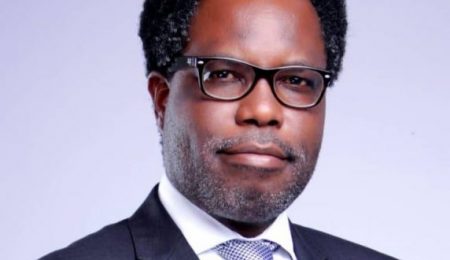 ‘WE MUST PROTECT, PROJECT RULE OF LAW,’ – ALEX MUOKA