The High Court of the Federal Capital Territory (FCT) presided over by Justice Olukayode Adeniyi had set a January 22, 2019 date to deliver judgement in the case following the adoption of final written addresses by the parties.

Mr. Darlington Onyekwere adopted the Claimant’s final written address and urged the Court to grant the reliefs sought. He appeared with a team of lawyers for the claimant.

The defendants argued that the case had become academic, while the claimant’s counsel posited that a matter does not become academic merely because the act or conduct which gave rise to the action had been concluded. He cited the case of Plateau State v. AG Federation (2006) 3 NWLR (Pt 967) and Peter Obi v INEC (2007) 11 NWLR Part 1046 and urged the court to discount the defendants’ argument that the matter had become academic.

“As a result of this deliberate manipulative step taken by the 8th to 14th Defendants, two sets of results bearing different features but having the same figures were produced from the respective portals/domains. Accordingly, printout of the so called result of the Election from http://www.nigerianbar.org.ng is also hereby pleaded; and the Plaintiff shall, at the trial, show out the said different features, beginning with the different sources (domains) of both results, as can clearly be seen on them.” 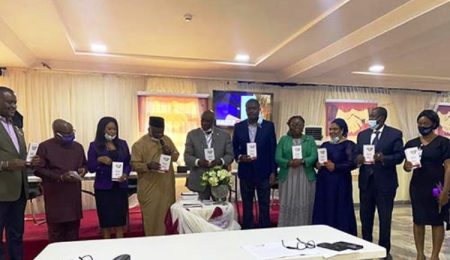 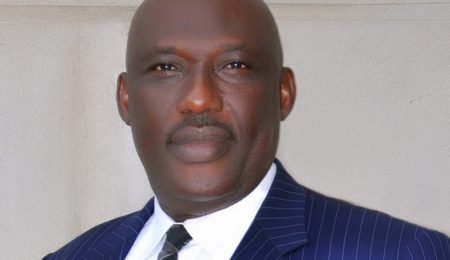