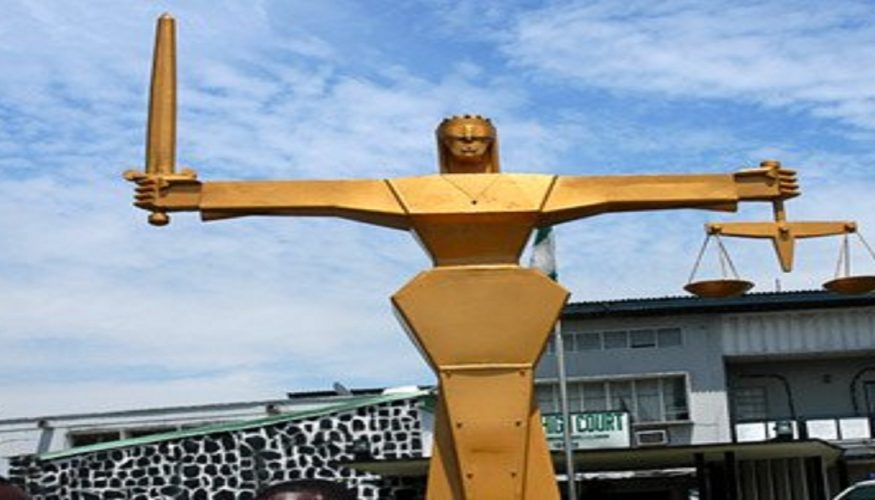 * ‘We Will Continue to Resist Attacks on Lawyers’ – NBA

The two lawyers who were detained by the Nigeria Police in lieu of their clients are now reunited with their families for the yuletide festivities. CITY LAWYER has also received high praise for its role in putting a spotlight on the plight of the detained lawyers.

Announcing the release of the detained lawyers, Nigerian Bar Association (NBA) Publicity Secretary, Mr. Kunle Edun wrote: “Gentlemen, we are pleased to inform you that our colleagues have been released, and without any gratification given to the Police.

“We want to thank the Chairman of (NBA) Ikeja branch, Mr. Dele Oloke and other colleagues for their interventions. I guess we can now continue enjoying the Christmas celebration.”

Giving additional insights into the efforts that led to the release of the lawyers, Edun told CITY LAWYER that the detainees would have headed home earlier but for certain circumstances. His words: “Immediately we got the information, thanks to your publication, we reached out to several persons in Ikeja branch, particularly the Chairman, Mr. Dele Oloke. The Chairman was attending church service which accounted for the slight delay, according to him. Mr. Oloke informed me that immediately he left the church he went straight to the Police Station and had them released on bail without any gratification demanded or received.

“He further informed me that our colleagues who are female members of Ikeja Branch of the NBA were arrested at the headquarter of Access Bank PLC where they had allegedly gone to drop a letter containing documents used for fraud by fraudsters on behalf their supposed clients in respect of an account operated by the suspected fraudsters, unknown to them.

“Also unknown to them, the Police had obtained an order allowing them to put PND on the said accounts and arrest whoever comes to transact any business on the said account. The suspected account holders were found to have bolted away during police visit to their known place of abode following the incident.

“While efforts were on to ensure release of our colleagues, the NBA President was monitoring development on hourly basis and is very much worried about the increasing incursion by security agencies into privileges between clients and lawyers. He assured members that the NBA will continue to stand against such brazen attacks on legal practitioners.”

Throwing more light on the circumstances leading to the release of the lawyers, Oloke said in a post: “I left Club Road Ikoyi Police Station at 3 hours ago with the alleged (sic) detainees who incidentally are members of the NBA Ikeja Excellent Branch. I’m sure they are now reunited with their families at Festac Town.”

When CITY LAWYER asked Oloke whether the lawyers were issued with any bail terms or conditionalities, he said: “I have convincingly argued their case before the DPO such that he believes the fraudsters merely capitalized on their naivety to hire them to procure a letter in respect of suspected 419 bank account. It’s a total freedom unless further investigation reveals a new complicity in the alleged crime.”

Ogechukwu Agbazue, one of the detained lawyers, apparently grateful that the CITY LAWYER report put a spotlight on their plight, wrote a ‘thank you’ note at 4:28 pm yesterday saying, “Thanks so much for your concern. I’m home now.”

The lawyers were believed to have been detained in lieu of their clients who are being investigated for alleged fraud. In a save-our-soul message to CITY LAWYER, Agbazue said: “Good evening, Sir. I’m being detained at Ikoyi Police Station now. Please call or write to anyone that can help.”

The police had initially resisted all entreaties to free the lawyers. Though African Women Lawyers Association (AWLA) President, Mrs. Mandy Asagba had telephoned the station around midnight on Christmas day seeking release of the lawyers on self-recognisance, her pleas were scorned, as the officer said she lacked the power to order their release. Also, though the lawyers assured the police operatives of their full cooperation while the investigations lasted, this fell on deaf ears.

Section 7 of the Administration of Criminal Justice Act (ACJA), 2015 provides that “A person shall not be arrested in place of a suspect.”