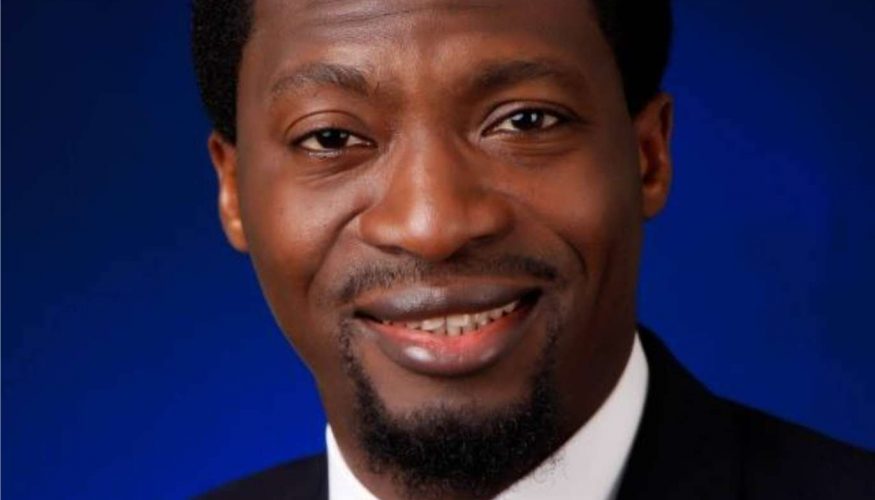 It has also been encomiums galore for the Akintunde-led committee which once again delivered rancour-free polls. Akintunde had during an interview https://citylawyermag.com/2019/06/25/we-will-deliver-rancour-free-elections-nba-lagos-cte-chair-tells-city-lawyer/ with CITY LAWYER said: “I want to assure members of the NBA Lagos Branch, candidates, eligible voters and stakeholders that with their cooperation and support, the 2019 election by e-voting will be seamless. At the end of it all, we will all congratulate ourselves.” He has been involved in branch election management since 2009, three times as Secretary to the Election Committee. He is piloting the elections as Chairman for the second consecutive term.