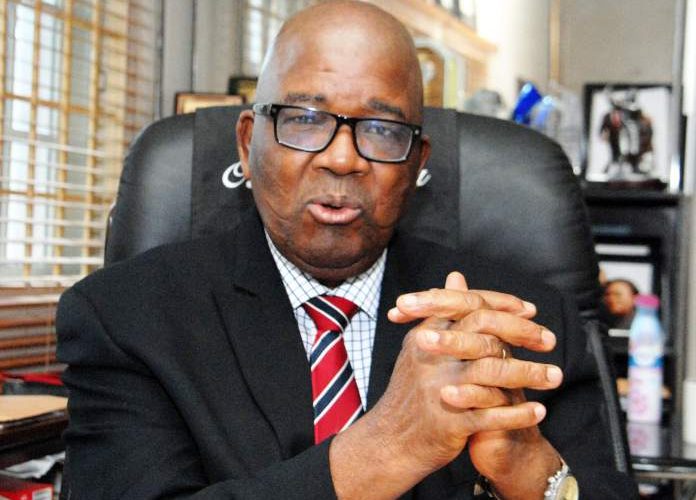 More aspirants have condemned the call by Bar leader, Chief Adegboyega Awomolo SAN that the next president of the Nigerian Bar Association (NBA) should be sourced from the rank of senior advocates.

One of the presidential aspirants, Dr. Babatunde Ajibade SAN had earlier dissociated himself from the call, saying that “The focus should be on the character, capacity and antecedents of persons who aspire to lead our profession and not on their title or rank.”

While Mr. Dele Adesina SAN did not issue any direct response to the controversial letter, he had prior to the publication of the letter and as a part of his law series, written an article which spoke to the issue. Titled “Insights: A Bar For All,” he wrote: “As a firm believer in the objectives of the Nigerian Bar Association and the role it plays to its members and the community, I believe our Association is at a critical point in history where unity of purpose and synergy among lawyers is in desperate need.

“Our Association must continue to be a pillar of support and strength for the specialised bodies and individuals in pursuit of their goals and objectives. We must also resist any and all efforts to cause a division among our ranks, if the NBA must remain relevant, active and successful in its role.”

In a terse response on his verified Twitter handle, another presidential aspirant, Mr. Olumide Akpata said: “I have a lot of respect for the rank of SAN & I encourage those who aspire to it. But this letter by Awomolo SAN is a disservice to all lawyers who want a better Bar.”

On his part, Mr. Adesina Ogunlana, another presidential aspirant who was disqualified by the Electoral Committee of the NBA (ECNBA), in a broadcast on his verified Facebook handle described the letter as “extremely amusing,” adding however that the Bar leader “is entitled to his opinion.” Ogunlana has petitioned the ECNBA over his disqualification.

Hinting that the kernel of Awomolo’s “lamentations” is a quest to “protect the interest of his class”, he stated that Awomolo’s era “generally have failed this country. They have not added value most of the time – good value. They have failed us; it is a failed generation. They are used to privilege. He has not advanced merit in canvassing (Chief) T. J. O. Okpoko.”

He discredited Awomolo’s assertion that all NBA presidents since its rebirth from the 1992 Port Harcourt debacle have all been senior advocates, noting that Chief Lanke Odogiyan completed the tenure of Chief Bayo Ojo SAN.

He said that Awomolo has “exposed the inner thinking, inner workings and the pains and anguish of people they call Body of Senior Advocates of Nigeria, that there is a concerted effort to keep the leadership and all the things that connect to that leadership of the NBA in their ranks.”

He distinguished between the association and the profession, adding that the Bar leader has not only shown that he “is not a democrat,” but is advocating gerontocracy and plutocracy. Describing the rank of senior advocate as “fraudulent,” he stated that any move to amend the NBA Constitution to reserve the position of NBA president for only senior advocates “will be resisted.”

He stated that the issue of leadership of the association “should not be whether the aspirant is a senior advocate or not. “It should be, is this person competent? Does he have the know-how? What is the programme and what can he do? That is the issue?” He stated that voters should cast their ballots for either SANs or non-SANs based on their competence.

Describing Awomolo’s letter as “a gross insult to himself,” Ogunlana stated that the Bar leader has “betrayed that he doesn’t understand and accept democracy for what it is.”

Awomolo’s letter read: “Since you (Okpoko) became the president of the reformed NBA in 1998, and to avoid what happened in Port Harcourt in 1992, all successors to the office of the president have been senior advocates of Nigeria.”

“With respect, I believe you need to urgently call a meeting of the past presidents of the NBA and do all within your powers to preserve the integrity, honour and respectability of the office of the president of the NBA,” Awomolo said.

“What I hear is an unannounced but powerful and potent revolutionary move by our junior colleagues who are very much in larger numbers to wrestle the office of the NBA from the rank of SAN.

“That, in my view will be unfortunate for the rank. To the members of the public a ridicule of the rank and office of the president of the NBA.”