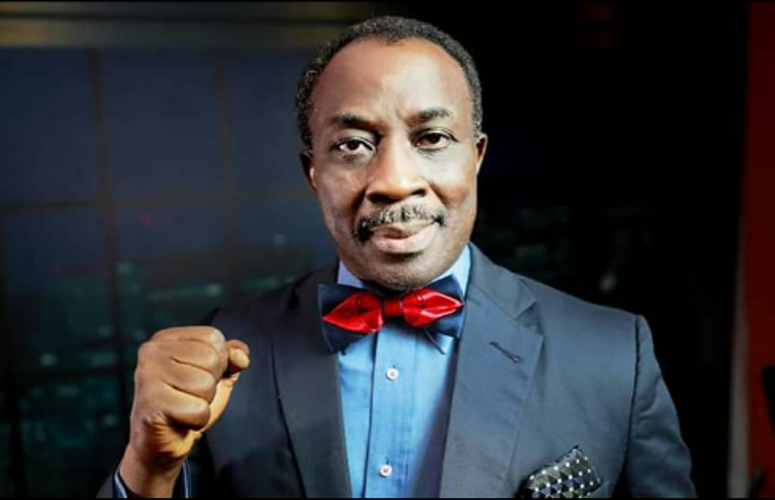 • FATE OF ELECTION HANGS IN BALANCE

The fate of the forthcoming Nigerian Bar Association National Officers Elections is now hanging in the balance as a Lagos High Court sitting in Ikeja will on Friday hear a lawsuit brought by controversial former Chairman of the Nigerian Bar Association (NBA), Ikeja Branch, Mr. Adesina Ogunlana against his disqualification from the presidential race.

In court documents seen by CITY LAWYER, Ogunlana is asking the court to set aside his disqualification by the Electoral Committee of the NBA (ECNBA) or restrain the defendants from conducting the NBA Elections without his inclusion in the race. The electoral body had disqualified the former branch chieftain on the ground that his nomination forms did not include a “Letter of Good Standing” from his branch chairman. 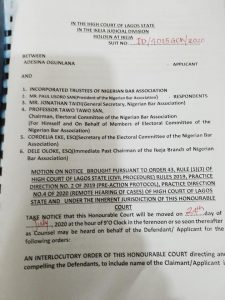 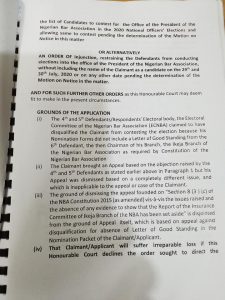 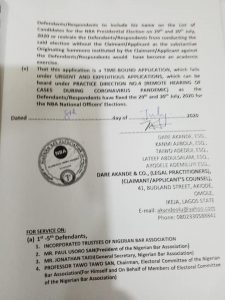 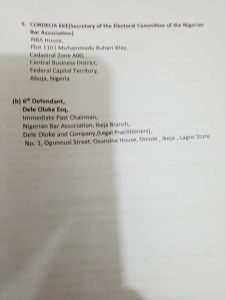