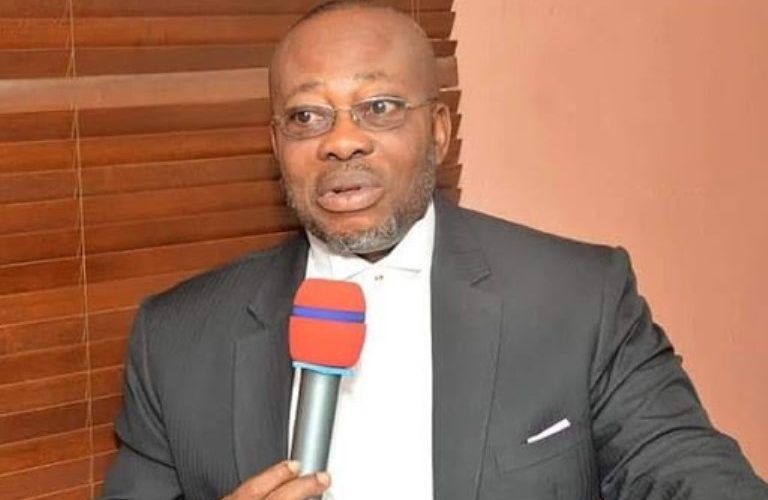 Ubani had dragged Malami to court over the “unilateral amendment” of the Rules, even as the NBA President, Mr. Olumide Akpata directed lawyers to ignore the Rules, saying they were amended without proper authority. He also asked Malami to “immediately” rescind the amendment in the interest of the Bar.

But in a statement made available to CITY LAWYER, Ubani said that he was under pressure to withdraw the lawsuit to ensure that it is not used as an excuse to scuttle amicable resolution of the impasse.

According to the frontline activist and Bar Leader, “The leadership of the bar at the highest level have reached out to me to have the law suit withdrawn to avoid an ugly situation where the issue of the case in court will be used as an excuse to scuttle the much anticipated resolution of this unnecessary rumble within our revered body.”

CITY LAWYER recalls that a gazette had surfaced recently where Malami had issued an amendment of the Rules deleting several critical sections of the RPC.

INTENTION TO WITHDRAW SUIT NO FHC/CV/1174/2020 AGAINST ATTORNEY GENERAL OF THE FEDERATION.

Recall that recently we took out a legal suit against the Attorney General of the Federation, Mr Abubakar Malami SAN over the recent unilateral amendment of the Rules of Professional Conduct for Legal Practitioners 2007.

I took this drastic legal step in conjunction with some of my very learned colleagues in the profession because we deciphered a motive orchestrated to weaken arguably the umbrella body by the damaging amendments that failed to have the input of the Bar generally through the General Council of the Bar as prescribed by the Legal Practitioners Act.

The unilateral amendment with the consequential intendment to weaken NBA as a professional body was greeted with so much furore and anger for not following procedure as prescribed by the enabling law.

It has come to our notice that the NBA leadership has expressed their reservations about the unilateral amendment and has sought the reversal of same by the Attorney General and Minister of Justice. They have written a letter to him to withdraw the gazetted Amendment as its effect will create great crisis and confusion within the bar. The purport of the letter is to provide a veritable platform to have the brewing crisis nipped in the bud and resolve the problem amicably.

The leadership of the bar at the highest level have reached out to me to have the lawsuit withdrawn to avoid an ugly situation where the issue of the case in court will be used as an excuse to scuttle the much anticipated resolution of this unnecessary rumble within our revered body.

As an unrepentant lover of the bar and a principled individual who fights for a cause with God’s wisdom, I have reached out to my colleagues in this struggle for us to have this case withdrawn to allow no reason whatsoever to be given for the failure to arrive at an amicable settlement over the matter.

It is my belief and hope that the Attorney General of the Federation will take into cognizance the larger interest of the bar and move quickly to withdraw the said gazetted Amendment and allow the General Council of the Bar to commence some of the intended amendments that will be highly beneficial to the Bar generally.

I hereby instruct my lawyers to withdraw the said suit in order to allow the anticipated amicable settlement to be exhaustively exploited by both parties.