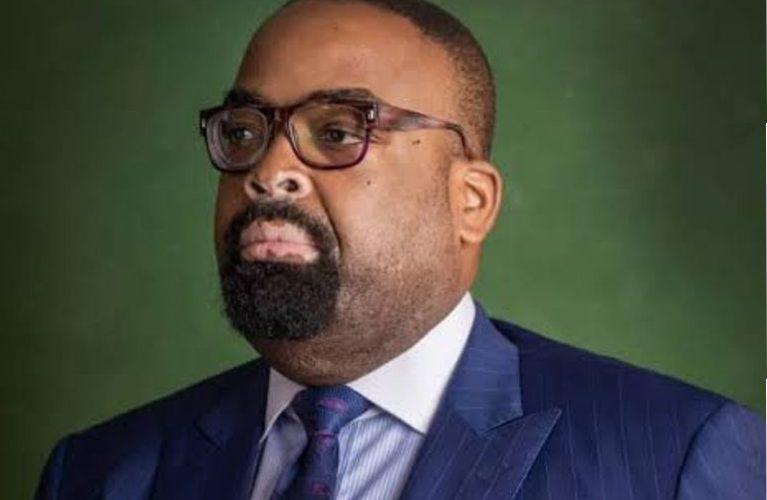 In this article, PHILLIP NJETENEH, former Financial Secretary and Treasurer of the Nigerian Bar Association (NBA), Lagos Branch goes down memory lane on the controversy surrounding relations between the Lagos State Judiciary and the branch

IS NBA LAGOS WIRED TO BE PERPETUALLY IN OPPOSITION IN LAGOS?

I am forced to ask this question due to recent developments which are recurrent decimal in our branch history.

At the last Branch meeting the Exco, learned seniors & members generally expressed their frustration at the cold shoulders given the Branch by the Lagos CJ over the offer to help and overtures of the Premier Branch over the recent destruction of courts & court facilities.

A few days ago the CJ of Lagos during the visit to the CJ by Exco of NBA Ikeja Branch the CJ warmly welcomed the Exco and openly refuted the allegation that he shunned NBA Lagos Branch or that he was having any grudge with NBA Lagos Branch.

Such frosty relationship between the Bar & Bench relationship (Premier Branch & the Bench in Lagos) is not new. During the winding down days of Bola Tinubu tenure as Governor the state govt gave out coaster buses to NBA Branches in Lagos State and the Premier Branch was effectively excluded from that largesse.

During the tenure of Fashola (a lawyer & a branch member) half hearted efforts were made at correcting this but it yielded no result. I say ‘half hearted’ because I recall as the Branch Fin Sec under the Chairmanship of Milord Taiwo Taiwo I was among the few vocal ones insisting we give this matter a more serious push than we gave it then & what we got was the result if our half hearted effort – no bus.

During the tenure of Mr. Okoli SAN the Branch was denied use of the Foyer for our meetings which gave rise to further denials. That same period the Branch was ejected from the small office space it occupied at the Court of Appeal Lagos Division.

It’s on record today that Lagos Judiciary gave a piece of land to NBA Ikeja Branch to build its Bar Center & I equally recall that when Ikeja Branch were about to commence work on the building project the then Lagos CJ gave NBA Ikeja Branch N10,000,000 (that’s the highest amount Lagos CJ has given any Branch that I know of).

If at all, Ikeja Branch either as a Branch or it’s officers have given Lagos State Judiciary or past CJs more headache than NBA Lagos Branch will ever give it, yet we suffer more from the actions and inactions of various CJs of Lagos.

Again, the Premier Branch has been more docile about the actions & inactions of the Lagos CJs than Ikeja Branch with Lagos choosing to engage or dialogue which often enough leads to nowhere. Take for instance the last increase in fees by the Lagos Judiciary. Our Branch chose to engage and at the end of the day while we were waiting for engagement the increase had taken effect. We all know what happened in Osun State under similar circumstances.

We have been enjoying the Big Boys status and it’s time we ask ourselves ‘is this big boy status hurting our profession/practice or promoting it’?

Yes we host the grandest dinners, we host the loudest parties, we engage rather than ruffling feathers, we call the shots but how has this helped us in the long run?

Are we better off?

Could we be better off?

Should we do things differently?

It calls for deeper reflections.

Copyright 2020 CITY LAWYER. The views and opinions expressed in this blog are those of the authors and do not necessarily reflect the official policy or position of the blog. Please send emails to citylawyermag@gmail.com. Join us on Facebook at https://web.facebook.com/City-Lawyer-Magazine-434937936684320 and on TWITTER at https://twitter.com/CityLawyerMag. All materials available on this Website are protected by copyright, trade mark and other proprietary and intellectual property laws. You may not use any of our intellectual property rights without our express written consent or attribution to www.citylawyermag.com. However, you are permitted to print or save to your individual PC, tablet or storage extracts from this Website for your own personal non-commercial use.