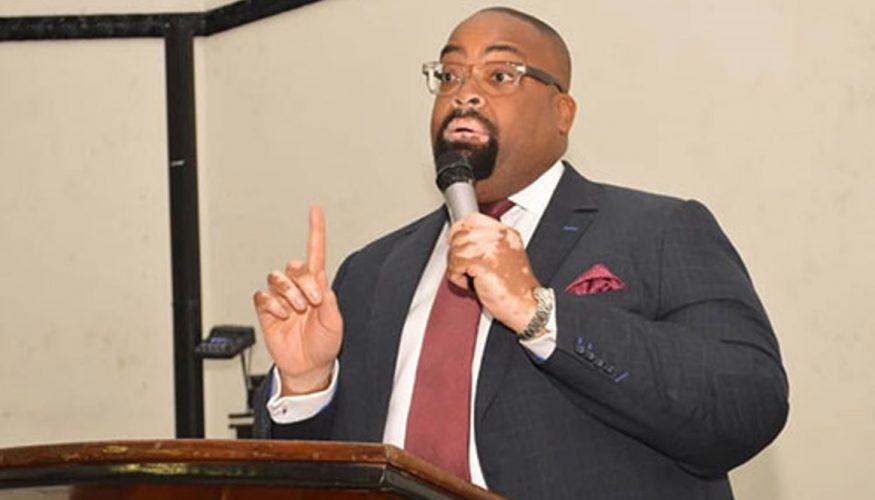 The Nigerian Bar Association (NBA) and Enugu State Judiciary have waded into the controversy trailing the alleged remand order on an Enugu-based lawyer by His Worship, Ezeobi Ngozi Anidi (Mrs.), a Chief Magistrate sitting at an Agbogugu Magistrates Court in Enugu State.

The social media was agog at the weekend following reports that a lawyer, Mr. Fidelis Okeke was ordered to be remanded in police custody following the absence of his client in court in Charge No. CMC/12c/2017, Commissioner of Police vs John Chidozie Igwe. Speculations were rife that the trending ruling was fake, prompting a frenzied debate among lawyers and jurists.

CITY LAWYER can authoritatively report that both the Nigerian Bar Association (NBA) and Enugu State Judiciary have waded into the controversy with a view to unraveling the facts.

The first hint of NBA’s intervention was dropped by the National Welfare Secretary and Publicity Secretary Emeritus, Mr. Kunle Edun via an online post thus: “The NBA 1st Vice President is following up on the matter with the local branch. We are impatiently waiting for the report of the local branch intervention.”

When CITY LAWYER sought more clarification on the post, Edun, a human rights activist, said: “We want to get first-hand report from the branch first, which we are still awaiting.”

Confirming the interventions, Okeke told CITY LAWYER that both NBA Enugu Branch Chairman, Mr. Jude Ezegwui and the Chief Registrar of Enugu State Judiciary, Magistrate Kingsley Eze have got in touch with him.

While he had narrated his experience to the Chief Registrar, there are strong indications that the branch may have asked him to submit a written report on the debacle for onward transmission to the national body. “I plan to do so immediately I’m done with the two matters I have in court today,” he told CITY LAWYER.

Though Okeke claimed that the chief magistrate ordered his remand in police custody, some lawyers argued that the trending ruling was fake, as it was not signed by the magistrate. There were indications that the remand order was vacated by the court.