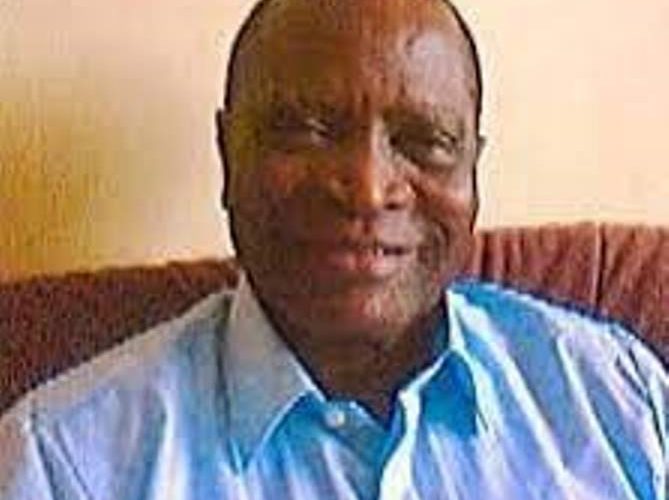 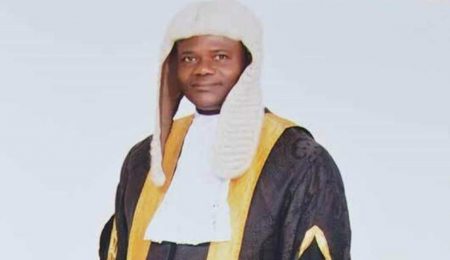 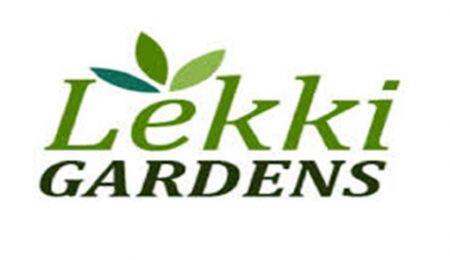 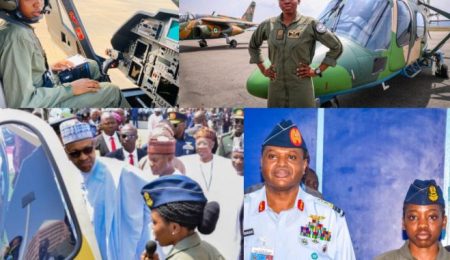 ‘TOLULOPE AROTILE AND MANY UNANSWERED QUESTIONS,’ BY ADEGBORUWA