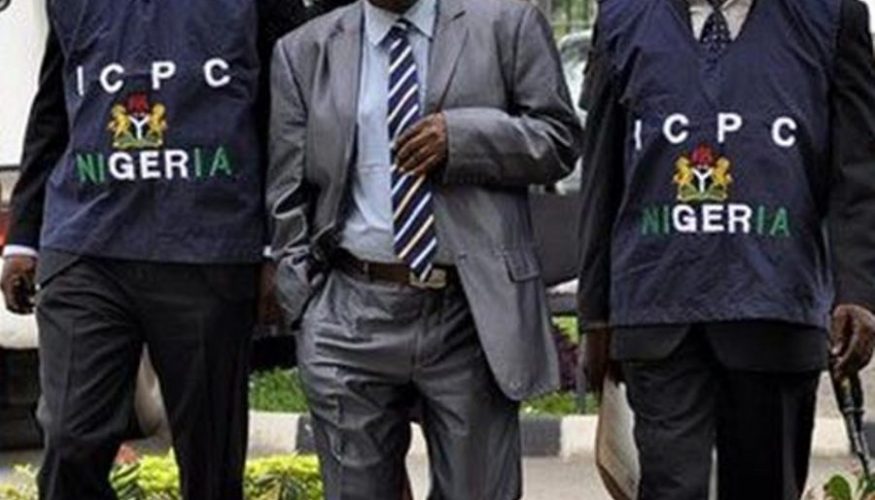 ‘HOW I WAS BULLIED BY ICPC OVER CLIENT’S PETITION AGAINST NCC,’ BY LAWYER

A Lagos based lawyer, Mr. James Ononiwu of Whitedove Solicitors has told CITY LAWYER how he was “bullied” by operatives of the Independent Corrupt Practices & Other Related Offences Commission (ICPC).

An SOS which trended on social media earlier today read: “James Obianuju Ononiwu, Principal partner of Whitedove Solicitors, arrested on the strength of a Complaint by the PA to the DG of NCC over a Petition he wrote for his client COSON.”

Narrating his ordeal to CITY LAWYER, Ononiwu said that “It was tough today with them but they eventually let me go but insisted I go to their headquarters in Abuja.”

He confirmed that his arrest was in connection with a petition he wrote on behalf of his client, the Copyright Society of Nigeria (COSON), adding: “They tried to bully me but I resisted and I also tried to bully them.

“They said I wrote a petition against someone that they investigated and found to be false. I told them I wrote the petition on behalf of my clients and that there was no reason to arrest me, that they should arrest the client if they found out that the information was false. But they refused.

“They didn’t read my rights to me; the next thing they said was that they will not let me go until I meet one stringent bail condition. I then asked them if I was under arrest; they said ‘Yes.’

“I further asked them to show me the petition I wrote that brought me to ICPC but they didn’t have it. They now said I had to be taken to Abuja to answer questions. I refused to write any statement or anything.”

On how he was let off the hook, the lawyer said: “They asked me to go but should report at the headquarters on another day they would send to me.”

Though the commission could not be reached for comment at press time, the incident may be viewed as a dent on the commission, especially since the advent of its Chairman, Prof. Bolaji Owasanoye SAN who has brought many reforms to the anti-graft agency.