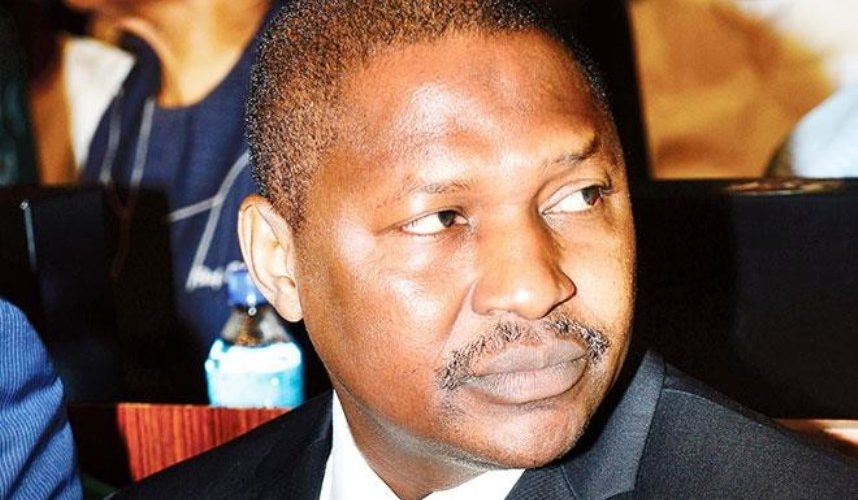 EXCLUSIVE: HOW A DIRECTOR IN JUSTICE MINISTRY AMENDED, GAZETTED RPC

There are strong indications that the controversial amendment of the Rules of Professional Conduct for Legal Practitioners 2007 (RPC) was orchestrated by a Director in the Ministry of Justice.

A highly placed source who has been tracking the matter told CITY LAWYER that under-fire Attorney-General and Minister of Justice, Mr. Abubakar Malami SAN has confided in a key stakeholder that the entire saga was the handiwork of a Director in his ministry.

Said the CITY LAWYER source: “He (Malami) confided to someone just recently that it was a Director in his ministry that did that without his approval and knowledge. He promised to take steps to redress the error.”

It is recalled that Malami had recently sensationally admitted that the purported amendment of the RPC did not follow due process. He also stated that a high-powered investigation has been launched into the matter with a view to punish the culprits.

Pressed further as to whether he was aware of the amendment, Malami said: “Certainly it was not a process that was officially in line with the tradition, conduct, and context of the process of doing things.”

The Olumide Akpata-led Nigerian Bar Association (NBA) has been up in arms against the nation’s chief law officer over the controversial amendment, saying: “For the avoidance of doubt, the Legal Practitioners Act (as amended) confers the power to issue rules of professional conduct for legal practitioners, and any amendments thereto, on the General Council of the Bar (the ‘Bar Council’). The Bar Council comprises the Honourable Attorney General of the Federation (‘HAGF’), the Honourable Attorneys General of the thirty-six states of Nigeria, and 20 members of the NBA. Consequently, the RPC and any amendments thereto may only be validly issued after it has been deliberated upon and approved at a properly convened meeting of the Bar Council.

“As far as the NBA is aware, no notice convening a meeting of the Bar Council was issued to its elected representatives on the Bar Council and no meeting of the Bar Council was convened and/or held to deliberate on the instrument. To that extent, our position is that no authority or approval was given for the amendment of the RPC. Consequently, the NBA maintains that the RPC has not been amended and enjoins all legal practitioners to remain calm and continue to conduct their affairs in the same manner as they did prior to the issuance of the instrument.”

Fiery human rights activist and Chairman of the NBA section on Public Interest and Development Law (NBA-SPIDEL), Dr. Monday Ubani had sued Malami over the controversial amendment. He was however persuaded by NBA to withdraw the lawsuit while amicable resolution of the debacle was being explored. He said: “The leadership of the bar at the highest level have reached out to me to have the law suit withdrawn to avoid an ugly situation where the issue of the case in court will be used as an excuse to scuttle the much anticipated resolution of this unnecessary rumble within our revered body.”