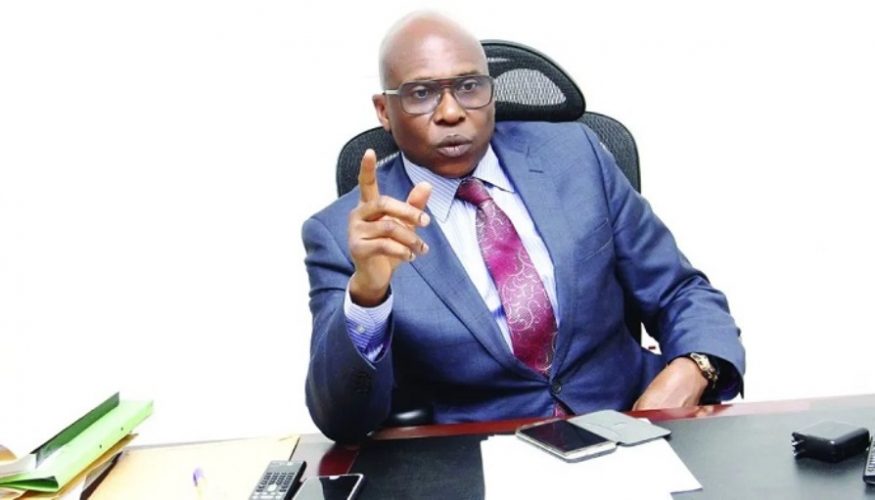 The Nigerian Bar Association Section on Legal Practice (NBA-SLP) has said that it would sue the Attorney-General and Minister of Justice, Mr. Abubakar Malami SAN if by next week he has not formally reversed the controversial amendment of the Rules of Professional Conduct for Legal Practitioners 2007.

This position was confirmed to CITY LAWYER by the Chairman of the section, Chief Ferdinand Orbih SAN who noted that its legal team is engaging Malami to resolve the impasse.

SLP’s immediate past Chairman, Mr. Oluseun Abimbola SAN also told CITY LAWYER that a lot of meetings were held during his tenure regarding the matter, adding that the new leadership is progressing the matter.

Orbih said that while Malami had denied authorship of the controversial RPC, SLP has demanded a formal retraction to be published in the federal gazette to stave off litigation on the matter.

His words: “The Attorney-General of the Federation was on television to disclaim the controversial Rules of Professional Conduct.

“However, we are aware that the RPC has been gazetted under his name. We have therefore informed the Honourable Attorney-General that a viva voce disclaimer of the RPC will not suffice in the circumstances.

“The NBA Legal Committee has decided to engage the AGF and afford him an opportunity to issue a proper disclaimer through a written instrument published in the gazette. We expect this to be done by next week.

“If at the end of the day this is not done, we will have no option than to carry out the mandate of the NBA to litigate the matter. Let me assure that this will not take long any more, as we have been on this matter for almost two years.”

CITY LAWYER had reported that Malami told a key justice sector stakeholder that the entire RPC saga was orchestrated by a director in his ministry, adding that a disciplinary panel had been set up to investigate the matter.

The NBA National Executive Committee had in a communiqué following its latest meeting in Abeokuta “expressed deep concern” at Malami’s disclaimer during the television interview, adding that “the statement of the AGF is rather curious considering that the purported amendment, which bears his signature, is contained in a Federal Gazzette which has been in circulation and in the public domain for over one year.”