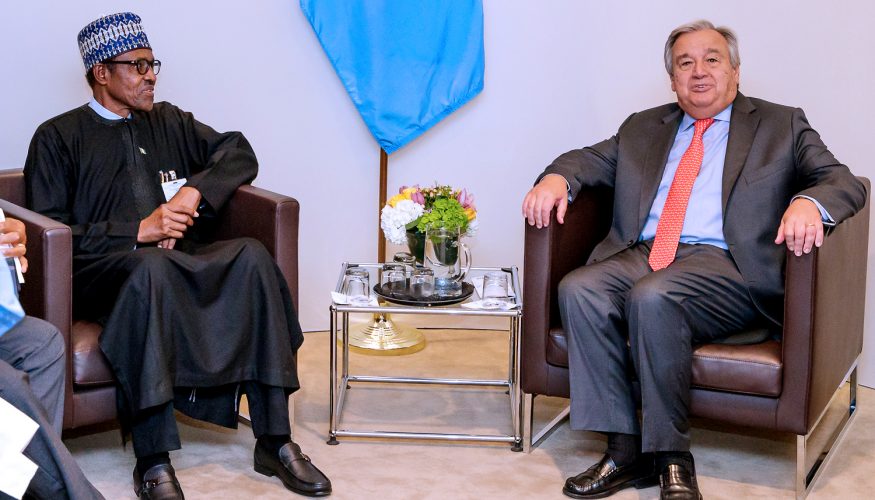 The Committee against Torture, a United Nations entity, has commended Nigeria for its “accession to or ratification of” some international instruments since Nigeria’s accession to the Convention against Torture and Other Cruel, Inhuman or Degrading Treatment or Punishment.

In its latest report on torture, the Committee enumerated some “positive aspects” relating to Nigeria, noting that it “welcomes the accession to or ratification of the following international instruments by the State party.”

The Committee also commended some “legislative and institutional measures” taken by Nigeria to give effect to the Convention.

The international instruments include:

Among the “legislative and institutional measures” taken by Nigeria to give effect to the Convention are: