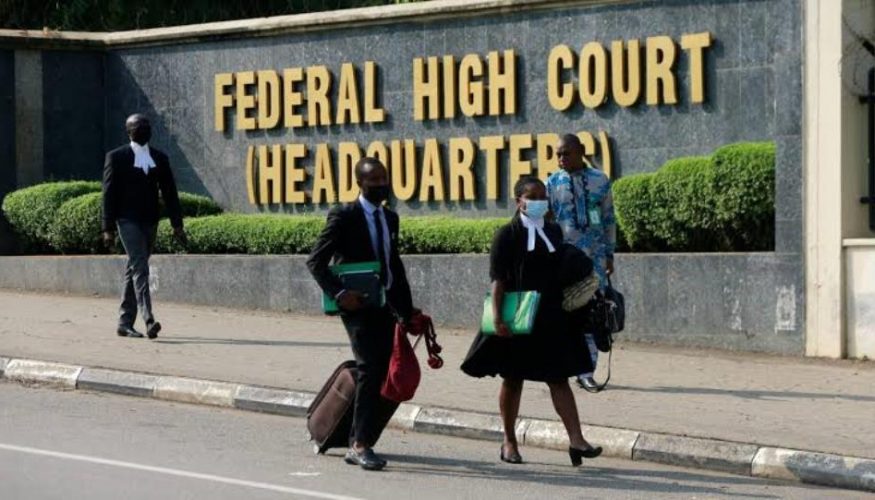 In this article by MR. IBRAHIM LAWAL, Head of Chamber, Olujinmi & Akeredolu of the Law Hub, Ibadan, he chronicles the challenges faced by lawyers due to the transfer of a Federal High Court jurist from Ibadan and urges the court to redress the issue

FEDERAL HIGH COURT IBADAN AND THE DIFFICULTY IN GETTING JUSTICE

However, in creating those Courts, certain states were recognized as hubs of commercial activities, which made the authority to create more than a court room in such States. For instance, Lagos State can boast of more than ten court rooms while Ibadan was allocated two which in itself is grossly inadequate!

The Federal High Court Ibadan over the years have been manned by two Judges until about a year now when Hon. Justice Malik was transferred to Abeokuta division of the court, the court is now being manned by only one Judge. The judge in actual fact is hardworking but the cases in his Lordship dockets are overwhelming.

All the cases assigned to Justice Malik court have suffered permanent adjournment with dire consequences on lawyers and litigants alike. What is more, the cases at the Federal High Court are business oriented cases which should not for any reason be delayed.

A colleague of mine is facing a serious crisis of confidence with his client simply because he could not secure an order because his application was assigned to the court without a judge! The matter has to do with transactional issue and because of that failure, the company’s account has been blocked! This is just one example of so many of our colleagues that have suffered because of the absence of a presiding Judge in the other Court.

Do we mention the criminal cases that have been pending and the Defendants languishing in detention because the court has not been sitting?

We trust this appeal will be given the attention it deserves and hope that the new year will be better than the last.