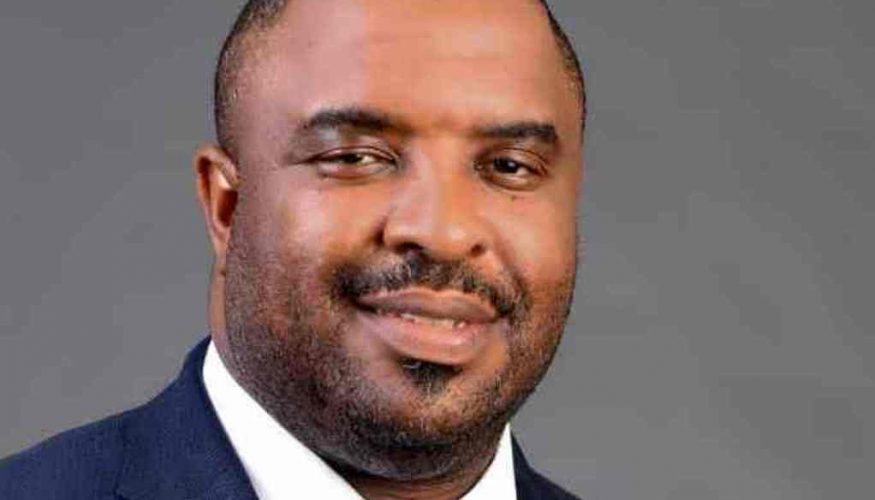 The appointment of Mr. Tobenna Erojikwe as Chairman of the Nigerian Bar Association (NBA) Technical Committee on Conference Planning (TCCP) for the 2022 Annual General Conference may have come to many NBA watchers as a surprise.

Announcing the establishment of the TCCP, Akpata had said: “As we approach the twilight of the current administration of the NBA, it is important that we begin early preparations for the next NBA-AGC, during which I and other serving national officers of the NBA will hand over to a newly elected administration. To this end, I am writing to announce the constitution of the Technical Committee on Conference Planning (TCCP) for the 2022 NBA-AGC.” He added that the committee “is tasked with the responsibility of delivering a world class NBA-AGC in August 2022.”

Save for his foray into NBA Lagos Branch affairs where, as a two-term Chairman, Erojikwe successfully led the Continuing Legal Education & Mentorship Committee (later Continuing Professional Development Committee) of the Branch, Erojikwe is not reckoned as your typical “Bar Man” of yore.

All that seemed to have changed especially with his role as the anchor for NBA President Olumide Akpata’s frenzied quest to lead the Bar. Erojikwe once described Akpata as a “Transformational Servant Leader and the number 1 Change Agent.” That Erojikwe and his team delivered on the task is in full public glare. CITY LAWYER investigation shows that Erojikwe has since become one of the President’s Men, a most trusted and valued aide and confidant.

Reckoned by many NBA watchers as the new-kid-on-the-block, Erojikwe’s performance since March 2021 as Chairman of the Governing Board of Institute of Continuing Legal Education (NBA-ICLE) has cemented his rising profile as a Bar Leader to watch. The revamped NBA-ICLE has under his leadership hosted several capacity building trainings for lawyers at zero cost, including the 16-Day Introductory Training on Energy Law and Policy For Lawyers; 8-Day Civil Litigation Training; Introduction to Intellectual Property Rights; Media and Technology Law Practice; Practical Insights into the Nigerian Tax System; Legal Aspects of Finance: Overview, Issues & Documentation, and more recently, another training on Entertainment Law (Entertainment Law Series: The media and entertainment ecosystem – A global legal perspective) delivered by a faculty from the United States law firm of Akin Gump Strauss and Feld.

And to think that his foray into NBA affairs essentially started with a request to help develop and implement a strategy for a new direction for NBA Lagos Branch then under the leadership of Mr. Chukwuka Ikwuazom, SAN as well as an invitation by Akpata to co-ordinate the Entertainment Law segment (tagged an ‘Evening with RMD’) of the 2016 NBA/ SBL Conference.

Erojikwe is a Partner in the fast rising law firm of The Law Crest (TLC). He heads the firm’s Finance and Energy Practice Group. He is admitted to practise in Nigeria and in England and Wales. He is reputed to have had “significant practice experience” in both jurisdictions.

His core areas of practice are energy and natural resources; corporate finance; project finance; public-private partnerships, and mergers and acquisitions. He has been involved in most of the firm’s energy and natural resources transactions. Recent transactions in this area include advising the borrower in a US$450 million financing in respect of a participating interest in an oil mining lease, and advising the acquirer in the acquisition of a major oil servicing company as part of an offshore takeover of the parent company. He currently leads the team advising the acquirer in a US$600 million debt restructuring and acquisition for a major oil and gas company in Nigeria.

Erojikwe obtained a bachelor’s degree in Law (LLB) from the University of Nigeria, Nsukka and was admitted to the Nigerian Bar in 2000. He was also admitted as a solicitor of the senior courts of England and Wales in 2005. He holds a Master of Laws (LL. M.) degree in Corporate Finance Law from the University of Westminster. In 2020, Who is Who Legal (WWL) described him as an “excellent” lawyer who draws praise from his “wealth of experience” and “great understanding” of the energy sector.