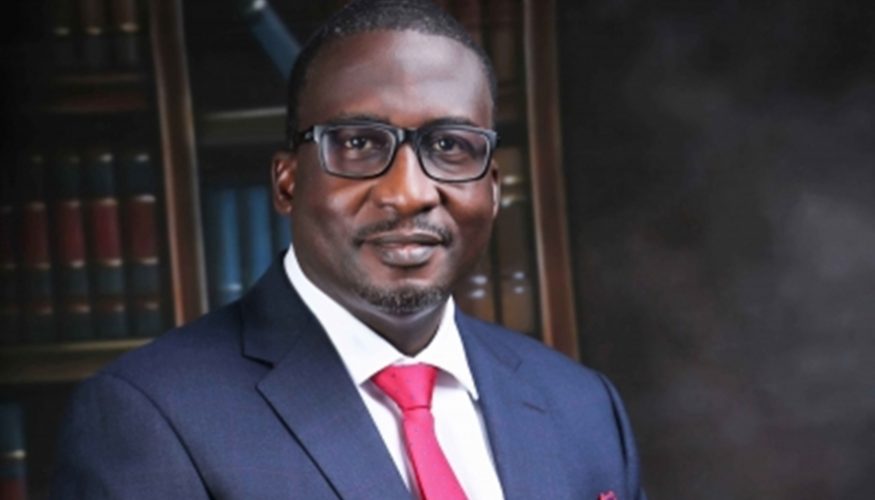 The Electoral Committee of the Nigerian Bar Association (ECNBA) has issued guidelines for conduct of the 2022 NBA National Election as well as election into the General Council of the Bar.

According to the Guidelines obtained by CITY LAWYER and dated March 24, 2022 there are strong indications that the committee may have foreclosed the controversy surrounding micro-zoning of national offices. This may brighten the chances of senior lawyer and Chairman of NBA Welfare Committee, Mr. Yakubu Maikyau SAN and former NBA General Secretary, Mr. Jonathan Taidi who are believed to be eyeing the post of NBA President.

CITY LAWYER recalls that Mr. Olasupo Ojo had in a letter to ECNBA faulted the Preliminary Notice of Election issued by the committee, arguing that it did not provide for “micro-zoning” of national offices as mandated by the National Executive Council (NBA-NEC). The letter was titled “RE: ECNBA PRELIMINARY NOTICE OF ELECTION” and dated March 21, 2022. Given that the ECNBA Guidelines were released early today, it was unclear at press time whether it was a veiled response to Ojo’s complaint.

Watchers of NBA politics believe that if implemented, the micro-zoning formula would have shut out Maikyau and Taidi, handing the initiative to leading arbitrator and Chairman of NBA Security Agencies Relations Committee (NBA-SARC), Chief Joe-Kyari Gadzama SAN who is from the North East.

In the Guidelines titled “GUIDELINES FOR THE 2022 ELECTIONS OF NATIONAL OFFICERS OF THE NBA AND NBA REPRESENTATIVES TO THE GENERAL COUNCIL OF THE BAR,” ECNBA merely restated the zoning formula as contained in its Preliminary Notice of Election where it allotted the positions of NBA President and First Vice President to “Northern Zone.”

It added that “Pursuant to Part X (1), Second Schedule of the Constitution, the results of the election shall be announced within twenty-four (24) hours of the conduct of elections upon collation and verification of the votes.”

The ECNBA Chairman, Mr. Richard Akintunde SAN had told CITY LAWYER that the committee had received the complaint from Ojo, adding that it would respond “as soon as possible.”