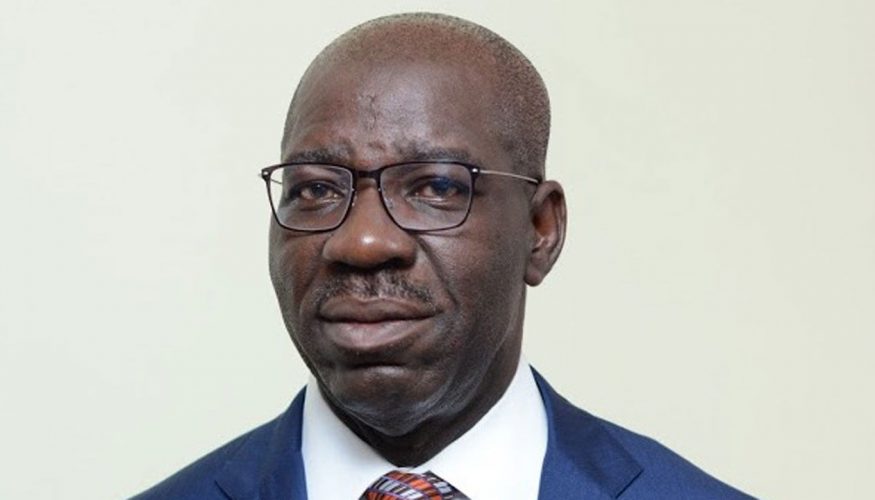 The Edo High Court Sitting in Benin City has barred Governor Godwin Obaseki and the Edo State Geographic Information Service (GIS) from the collection of land use charge in the state, describing it as unconstitutional, null and void.

The judgement which was delivered by Justice Peter Akhihiero on April 25, 2022 was sequel to a suit brought before him by the claimant, Chief Ferdinand Orbih SAN.

Justice Akhihiero held that land use charge was an exclusive matter for the 18 local government areas in the state.

In the Judgement with suit No. B/99D/2022, counsel to the claimant, Kingsley Obamogie had argued that by Section 7 (1) (5) of the Constitution of the Federal Republic of Nigeria, 1999 (as amended), the collection of “Land Use Charge” was the exclusive duties of the 18 local governments of the state specifically donated by the constitution, which does not allow any derogation whatsoever.

Delivering the Judgement, Justice Akinhiero held that there was no written agreement presented to the court between the 18 local governments and the Edo State government delegating the powers to collect tenement rates to the state government.

The court also held that it was an ouster of express powers provided by the constitution for the Land Use Change Law to give powers to the Edo State Government to collect Tenement Rates using the Edo GIS.

The court then declared the Edo State Land Use Charge Law 2012, which purports to take the powers from the local governments in Edo State to collect tenement rates, as null and void, according to a THISDAY report.

Said Justice Akinhiero: “Sequel to the foregoing, I hold that in the light of the provision of Section 7, sub-section 1 and 5 of the constitution of the Federal Republic of Nigeria, 1999 (as amended) and paragraph 1(j) of the fourth schedule to the aforesaid 1999 constitution the provision of section 3 (2), 5, 18, 24 and the identified parts of section 27, the land use charge law , 2012 of Edo State are unconstitutional , invalid, null and void and of no effect whatsoever. I therefore resolved issue 1 in favor of the claimant.”