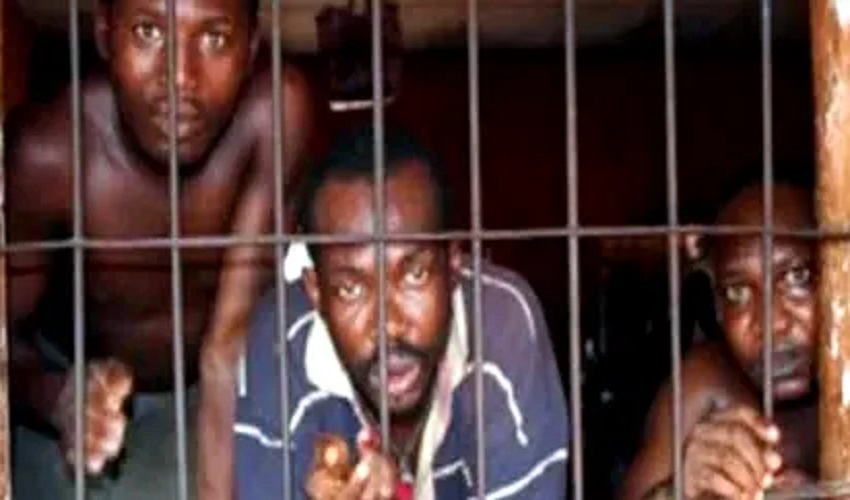 Following strategic litigation by Avocats Sans Frontières France (Lawyers without Borders France), a High Court in Lagos ordered the release of a young man who had been held in the Nigerian prison for over 11 years without trial.

The Nigerian Correctional Service (NCS) data on the Summary of Inmate Population by Convict and Persons Awaiting Trial as of October 4, 2021, revealed that the facilities hold 37% more inmates than it is designed to and that over 70% of the prison population consists of pretrial detainees. The report also revealed that the average period of pre-trial detention in Nigeria was nearly four years. The work of ASF France in the field reveals that many detainees are held for much longer, as in this case of Maxwell Dele* who had been arbitrarily detained for over 11 years, reflecting both an overburdened justice system and structural problems between Nigeria’s state and federal justice systems.

In his case, officers of the Nigeria Police Force were on the hunt for a certain individual called Mr. James Idem* whom they believed was responsible for an armed robbery operation. Mr. Maxwell Dele happened to be a shop owner and neighbour to Mr. James in Ikorodu market, Lagos. During the search for Mr. James, Maxwell was asked by the police officers to provide information on the whereabouts of Mr. James and when Maxwell* couldn’t provide those answers, he was arrested for armed robbery.

Mr. Maxwell was handed over to the Sagamu Road Police Station, from where he was transferred to SARS Ikeja, Lagos where he was hanged and tortured. Maxwell Dele was also forced to sign an already written statement on the 6th of October 2011, the same day he was charged for armed robbery at the Magistrate Court 17, Ikeja, Lagos. Maxwell Dele remained in the Medium Security Custodial Centre, Kirikiri, Lagos and never appeared in court again for the next 11 years.

Avocats Sans Frontières France intervened in this case through the pro-bono legal aid component of its European Union (EU) & Agence Française de Développement (AFD) funded SAFE project – “Strengthening the National Actors Capacities and Advocating for Ending Severe Human Rights Violations in Nigeria project”, targeted at addressing human rights violations of torture, extra-judicial killings and arbitrary detention. ASF France tendered an application to the Lagos State High Court on behalf of the detainee, particularly seeking for the unconditional or conditional release, citing the instances of torture, violation of their fundamental human rights, their rights to personal liberty and freedom of movement, provided under the sections 35 and 41 of the constitution of the Federal Republic of Nigeria 1999 as amended. The application was successful at the High Court of Lagos State.

The Country Director of Avocats Sans Frontières France in Nigeria, Angela Uwandu Uzoma-Iwuchukwu speaking after the judgement said “Loosing 11 years of one’s life to a systemic irregularity is an unimaginable suffering, nothing would ever be able to make up for this loss. The practise of routinely charging suspects with serious offenses in order to have them remanded in prison indefinitely, with little or no effort to prosecute the case needs to stop”.

The SAFE project is being implemented in Nigeria by Avocats Sans Frontières France in partnership with the Nigerian Bar Association (NBA) and the Carmelite Prisoners Interest Organization (CAPIO). 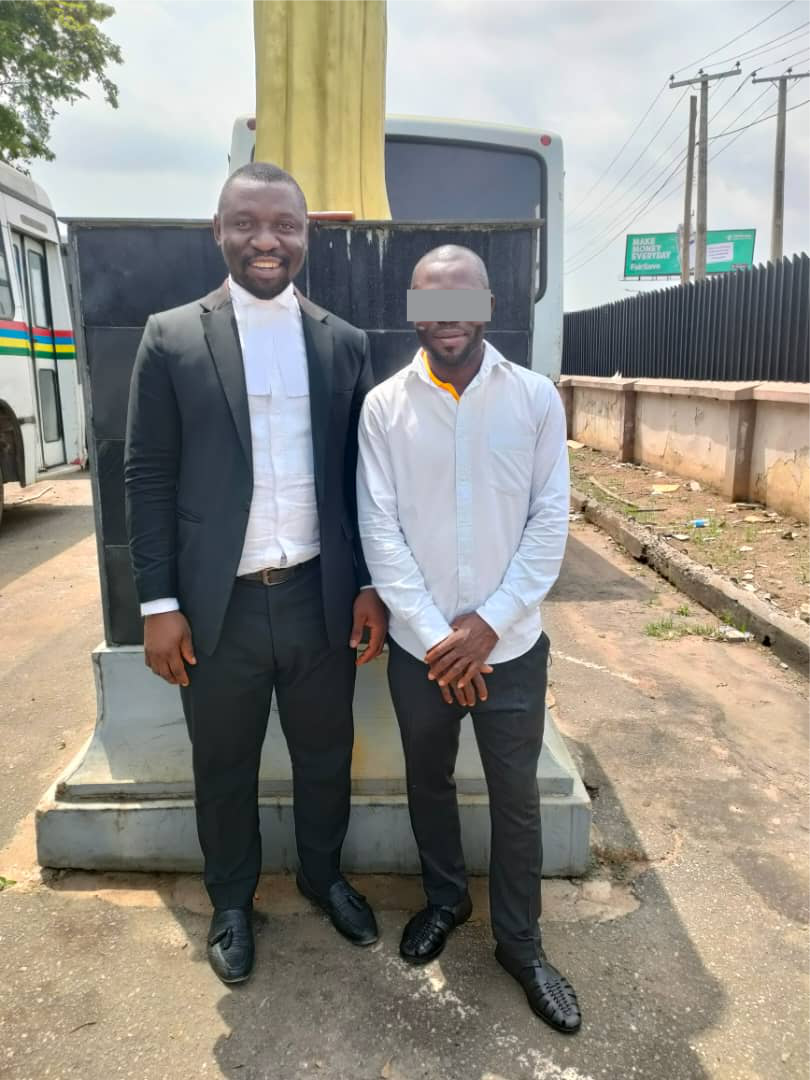