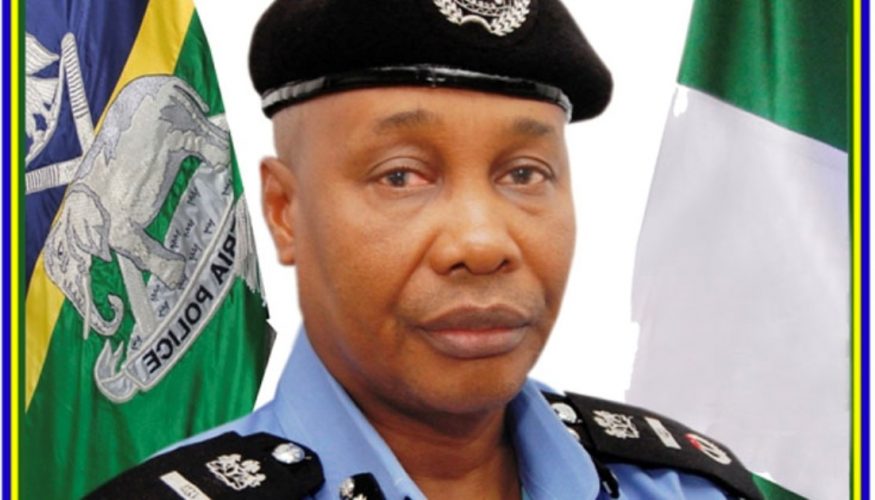 It was with extreme shock and disbelief that I read the sad news of the horrific attack and murder of worshippers at St. Francis Catholic Church, Owa-luwa Street, Owo, Ondo State of Nigeria which occurred earlier today Sunday, 5th of June, 2022, by those that have been bandied unknown gunmen.

That such a dastardly act could happen at all is a confirmation that wickedness and barbarism have become the order of day in our country; and that it happened in the ancient and peaceful Owo Town, the hometown of the Governor of Ondo State is indeed a signal that anywhere in the South West is susceptible to being a target of this heinous criminality.

It is with a seriously traumatized heart that I commiserate with the families of the victims, the Catholic Church of Nigeria, the Governor of Ondo State, Arakunrin Oluwarotimi Akeredolu SAN and the grieving people of Ondo State, the South West and Nigeria in general over this unimaginable tragedy.

I’m in agreement with an earlier statement issued by the leadership of Egbe Amofin Oodua urging the Federal Government of Nigeria, the Government of Ondo State and Security Services to ensure that the perpetrators of the dastardly act are urgently apprehended and made to face the wrath of the Law.

However, the Government at all levels and all security agencies must now be very vigilant more than ever and take the protection of lives and properties of the citizens more seriously.

Enough of this kind of senseless wanton killings.

May the Almighty God bless the souls of the deceased and comfort their families, and bring speedy healings to the surviving victims.