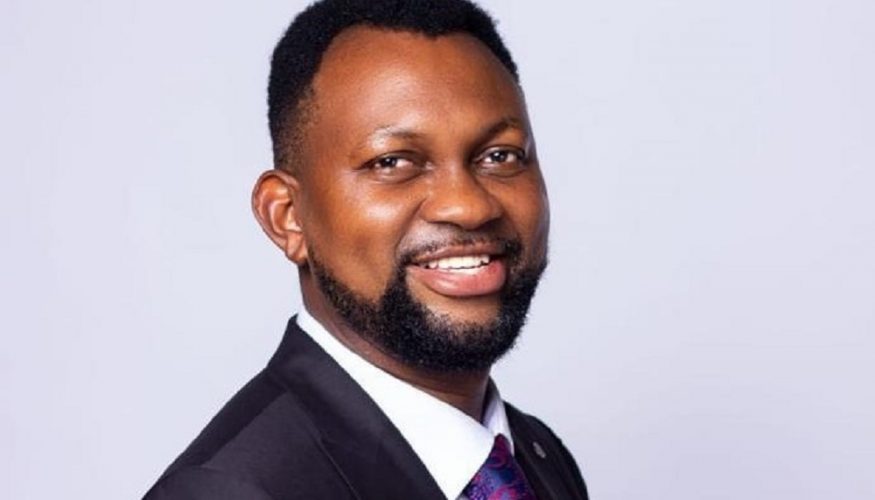 LET’S BIRTH A NEW NATION OF TRUTH, UNITY, ONE DEVOID OF TRIBAL AND RELIGIOUS SENTIMENTS, A NATION WHERE EVERY LIFE MATTERS AND A NATION SET TO BE THE PRIDE OF THE WORLD

It’s yet another democracy day but sadly enough the democracy we claimed to practice is not one of the people but one which sidelines the people; is not one which is not run by the people but one which in practice is against the people for the selfish interest of the minority; one which bloodshed in all regions of the nation has been on the increase; where those who claimed they are leaders cannot even go to their home towns and villages without a truckload of security operatives and the lives of those they govern are being slaughtered like chickens 🐔 🐓 in their homes, roads, trains and everywhere.

Hence it’s my prayers that as we look forward to 2023 that God would grant us the wisdom to elect true democrats that would make the people become the essence of governance; where people’s oriented interests would be the thrust of their administration and a government where the people would be proud to say that we, the people of Nigeria 🇳🇬 elected this government and the government is truly serving the interest of the people. That insecurity would be a thing of the past. That the economy of this nation would become great again!!!

I pray that by this time next year we would have done away with those that are destroying this nation and the destinies of the unborn.

Soon we shall all have cause to say, with one voice Happy democracy day!!!