THE PRIMUS INTER PARES AMONGST CONTESTANTS FOR THE NBA PRESIDENCY, JOE-KYARI GADZAMA SAN, HIS EMINENT ENTOURAGE, DINE AND PARTY WITH THE KADUNA BAR IN GRAND STYLE

Speaking at the Events was Uztaz Yunuz Usman SAN who noted that Chief Joe Kyari Gadzama is “totally qualified” and that “Kaduna is known for always choosing the best” and that if Chief Joe-Kyari Gadzama becomes the next President, he “should continue to be a Leader and not a Ruler”. Mr. Mohammed Sani Katu SAN gave a remark welcoming the Chief Gadzama and his entourage to Kaduna State and its branch of the NBA. Mr. Tajudeen Oladoja SAN also extended his felicitations and was ever happy to offer words of advice and encouragement to especially the younger members of the Bar present, thereafter welcoming Chief Joe-Kyari Gadzama SAN. The Chairman NBA Kaduna Branch, Mr. M.T Muhammed also gave his remark, welcoming the Chief Gadzama amiably to the Kaduna Bar.

Senior lawyer Mr. Sanusi Musa noted that Chief Joe-Kyari Gadzama SAN is a prepared candidate. Mr Sunusi advised in his ever-charismatic manner that members of the Branches present should “follow person wey sabi road” that of all candidates, “na J-K sabi road pass” and that his antecedents speak for him. Mr. Sunusi further urged that at such a critical time as this, the NBA cannot afford to have leaders that do not know what Bar leadership is all about.

Mr. A. A. Sani, Esq. a senior lawyer from the NBA Kano Branch enumerated the numerous selfless contributions of Chief Gadzama to the development of the legal profession in Nigeria. He cited that Chief Gadzama had over the years been consistent in his quest at improving the capacity of lawyers through continuing legal education, especially for the young lawyers through his Annual Lectures currently in its 13th Edition and Mentoring Programs currently in its 7th edition.

Just before addressing the gathering, Chief Gadzama took a bow, felicitated and appreciated everyone for such a warm reception and thereafter gave a remark which earned him several ovations, cheers and applauses from the members of the NBA Branches present. Chief Gadzama particularly noted that though other candidates for the position of the NBA- Presidency may be qualified, he was the prime candidate for the job and the candidate to beat being the primus inter pares amongst his other fellow contestants.

Chief Gadzama thereafter treated everyone present to prime vintage dance steps much to the amazement of all. “Young at heart”, he called himself. He dance for hours tirelessly and far into the night with everyone and anyone, male and female, old and young, entrenching further, even on a lighter note, the mantra he preaches: “An All-Inclusive Bar”. 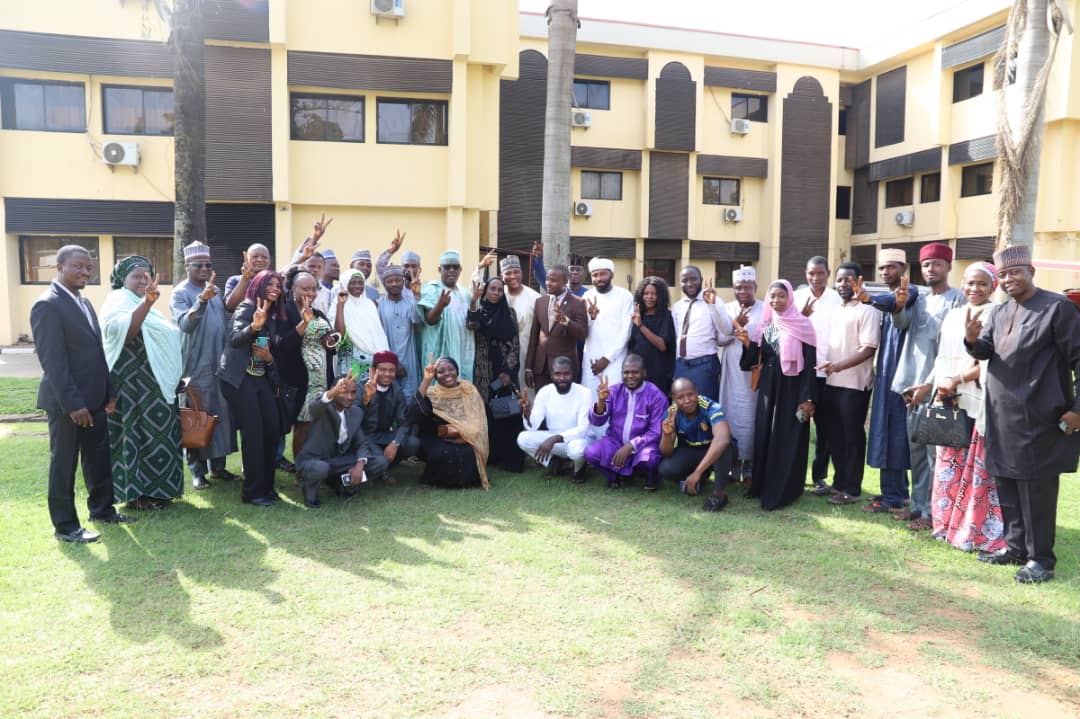