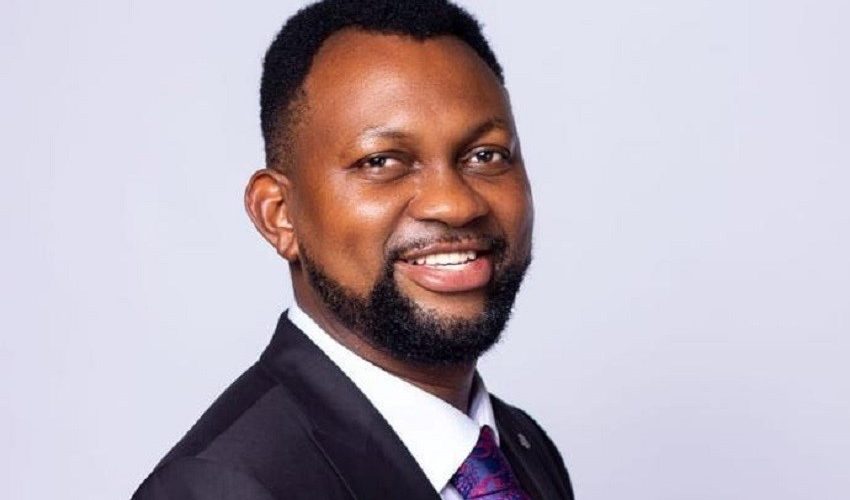 On Thursday 30th day of June, 2022, Isaac Ogbah Esq. who is aspiring to be the next 3rd Vice President of NBA at the July 16th 2022 election graced the AGM and election of new officers for the Port Harcourt Branch of the NBA. At the meeting Mr. Ogbah congratulated the outgoing executive members for their outstanding achievements and wished them well both in practice and every aspects of their future endeavors.

Mr Ogbah also congratulated all members of the Port Harcourt Bar and wished them well in their election while promising to work harmoniously well with the incoming executive members that would be elected in Branch’s election that would take place at the end of the AGM.

Members of the Port Harcourt Branch of the NBA wish Mr. Ogbah success in the forthcoming NBA election while promising to support him in every way possible.

ISAAC OMUTA OGBAH, CONGRATULATES THE PRESIDENT AND MEMBERS OF OTU OKA-IWU, ABUJA BRANCH ON THE SUCCESS OF THEIR JUNE GENERAL MEETING!

MR. Isaac Omuta Ogbah, a leading aspirant for the position of 3rd Vice President of the NBA in the forthcoming NBA national elections congratulates the President, a Chief Ejiofor Onwuaso Esq.,the entire leadership and members of the OTU AKA-IWU, Abuja Branch on the success of their June 2022 General meeting which was well attended.

Mr President, I sincerely congratulate you on all the successes you and your administration for all the positive strides the Abuja Branch of OTU OKA-IWU has recorded over the years.

Posterity will forever be kind to you for your leadership qualities.

I look forward to having a great working relationship with you and the entire members of the OTU OKA-IWU.

I CELEBRATE YOU ALL NOW AND ALWAYS. SHALOM SHALOM.

Congratulates Barr Paraboma Igbomgbo Esq., the newly elected Chairman of NBA Sagbama Branch and other members of the executive Committee

Also, Congratulates the outgoing Chairman of Sagbama Branch, Mr. Ebinyu George Esq. and members of his led executive on their numerous accomplishments while in office

In continuation of his ambition to become the next 3rd Vice President of NBA Mr. Isaac Omuta Ogbah, the Editor-in-Chief of EJSC, visited the members of NBA Sagbama Branch on Thursday 30th day of June, 2022.

Mr. Isaac Ogbah, who addresses the Branch as well as answered the several questions asked by members of the Branch, appreciated the Branch for the warm reception accorded him and promised to support the newly elected officials of the Branch in every way possible.

Congratulations to NBA Sagabama Branch on the success of their 2022 Law Week. 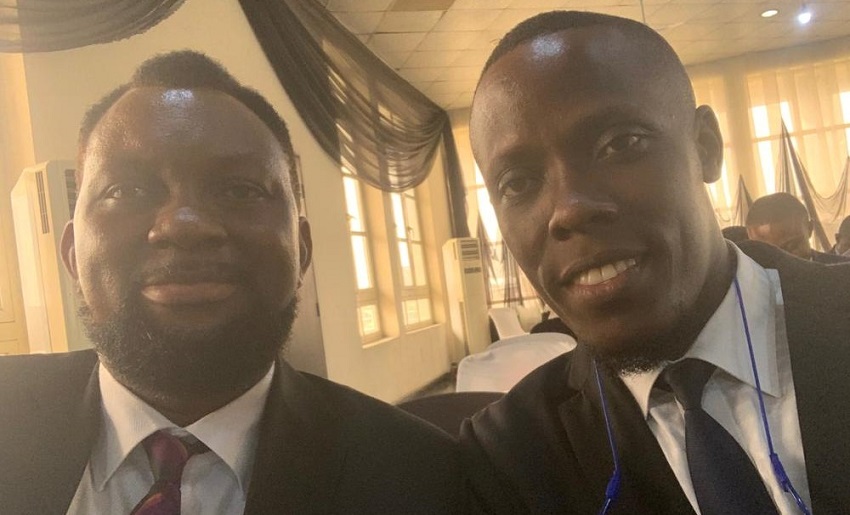