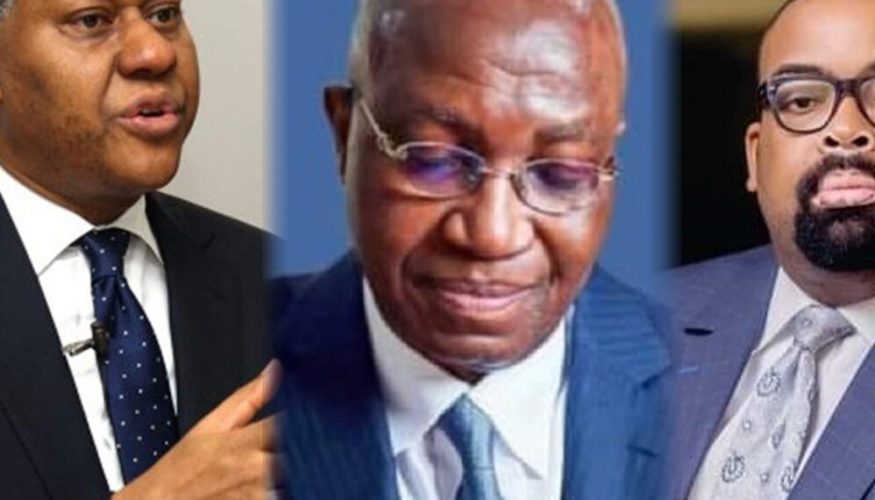 The Chairman of the Body of Benchers, Chief Wole Olanipekun SAN has survived a move by the Nigerian Bar Association (NBA) to have him step aside from the seat following a petition to the Legal Practitioners Disciplinary Committee (LPDC) seeking sanctions against partners in his law firm for alleged professional misconduct.

Though CITY LAWYER gathered that NBA President, Mr. Olumide Akpata had sent an email to the BoB asking that the recusal matter should be tabled for discussion, an impeccable source who attended today’s Body of Benchers meeting told CITY LAWYER that the issue did not receive any attention during the meeting. “There was absolutely no mention of the matter during the entire duration of the meeting,” said the source. Akpata’s email was copied to all BoB members.

The source told CITY LAWYER that the meeting was delayed for about 30 minutes as the chairman took turns to felicitate with members, even as the meeting witnessed massive attendance by many BoB members, some attending after a prolonged absence.

Though at least two national newspapers reported that NBA President, Mr. Olumide Akpata shunned the meeting, CITY LAWYER gathered from unimpeachable sources that Akpata attended the meeting virtually and was signed on throughout the deliberations as he is overseas.

The source said that while the only opportunity to include the recusal issue on the agenda was during debate on “Adoption of Agenda,” Olanipekun side-stepped the item by stating that his “Chairman’s Address” would cater for that.

This paved the way for a discussion of only issues relating to tomorrow’s Call to Bar ceremony following a committee report on the subject. Other reports were deferred to the body’s next meeting on September 29, 2022, moreso as the reports were not circulated to members.

CITY LAWYER however gathered that this has been the tradition, as the body’s meetings on the eve of Call to Bar ceremonies often focus exclusively on preparations for the event.

Aside from the Acting Chief Justice of Nigeria (CJN), Justice Kayode Ariwoola, two past Chief Justices of Nigeria also attended the meeting. They are Justice Mahmud Mohammed and Justice Walter Onnoghen as well as retired Justice Mary Peter-Odili who doubles as the Vice-Chairman of the Body of Benchers. Also in attendance was Justice Helen Ogunwumiju of the Supreme Court.

It remains to be seen whether the matter will be raised at the next meeting of the Body of Benchers in September.