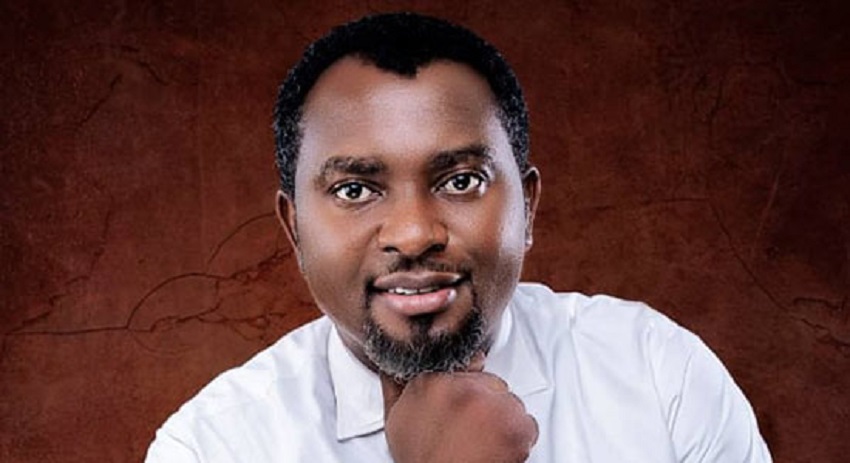 Multiple sources told CITY LAWYER that the erstwhile candidate for the position of NBA Publicity Secretary passed away today in Warri while attending a two-day workshop titled, ‘The Role of the Nigeria Police in the Implementation of the Administration of Criminal Justice Act, 2015 and Compliance with Principles of Human Rights in Law Enforcement.’ The workshop was organised by NBA in collaboration with MacArthur Foundation.

CITY LAWYER gathered that the charismatic Bar-man and incumbent NBA Benin Branch Publicity Secretary suddenly took ill and collapsed yesterday during the workshop. He was rushed to a top-notch hospital in Warri where he was placed on oxygen.

There were strong indications that he remained in that condition for about 24 hours while colleagues hoped that he would come through the bend soonest. He however passed away today.

A source at NBA Benin Branch told CITY LAWYER that the deceased had a similar challenge about a week ago while participating in a friendly match between the Branch and a local team, adding that he had to be substituted when he “nearly collapsed” and was advised to take a rest.

Ogaga, as he was fondly called, polled 15,369 votes in the last NBA Elections, 2,281 votes less than the 17,650 votes polled by his opponent, Mr. Habeeb Akorede Lawal who was declared winner of the election for the position of NBA Publicity Secretary.

He is survived by his wife and three children.

There are strong indications that his death has thrown the NBA Presidency into deep mourning, even as Akpata did not immediately respond to CITY LAWYER enquiries on his passing. A top Akpata aide told CITY LAWYER that he had to cancel all engagements since receiving the news, adding that “I am still in shock.”

A communique issued today at the end of the workshop expressed concern about “the slow pace of Criminal trials resulting in the high number of awaiting trial inmates in the correctional centers,” adding that “The consequences of this loss of confidence in the system include resort to jungle justice and self-help.”