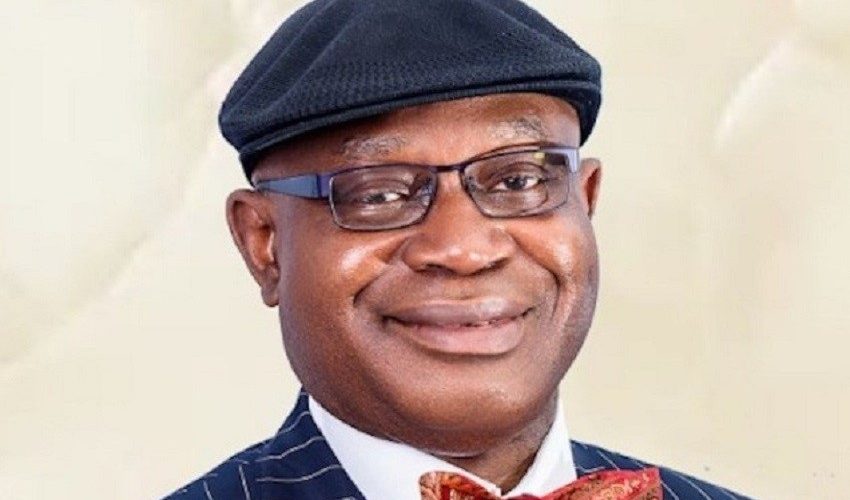 The Chairman of the Council of Legal Education (CLE), Chief Emeka Ngige SAN is among the 437 honorees who are set to be bestowed with National Honours by President Muhammadu Buhari at the State House, Abuja on October 11, 2022.

In a letter obtained by CITY LAWYER and dated 19th September, 2022, the Minister of Federal Ministry of Special Duties and Inter-Governmental Affairs, Senator George Akume informed Ngige that “I have the honour to formally inform you that the President of the Federal Republic of Nigeria, His Excellency, Muhammadu Buhari, GCFR, has approved the conferment of the National Honours on you, in the rank of OFR (Officer of the Order of the Federal Republic).”

The Chief Justice of Nigeria, Justice Olukayode Ariwoola and Director-General of the World Trade Organisation (WTO) are among only five Nigerians to receive one of the highest honours of Grand Commander of the Order of the Niger (GCON), even as a total of 437 honorees have been penciled down for the 2022 National Honours Award.

OFR
Nominees in this category include Catholic Archbishop of Abuja, Ignatius Kaigama, CEO of the NNPCL, Mele Kyari, Nasiru Bayero and Muiz Banire. Others are Ishaq Bello, Aliyu El-Nafaty and Kehinde Aina, among others.

OON
Some nominees in this category include National Assembly members such as Alhassan Doguwa, Muktar Betara, Ndudi Elumelu and Nkiruka Onyejeocha. Others are a former Permanent Secretary, Sunday Echono, NBA President Yakubu Maikyau, Sarki Abba and Sabiu (Tunde) Yusuf, among others.