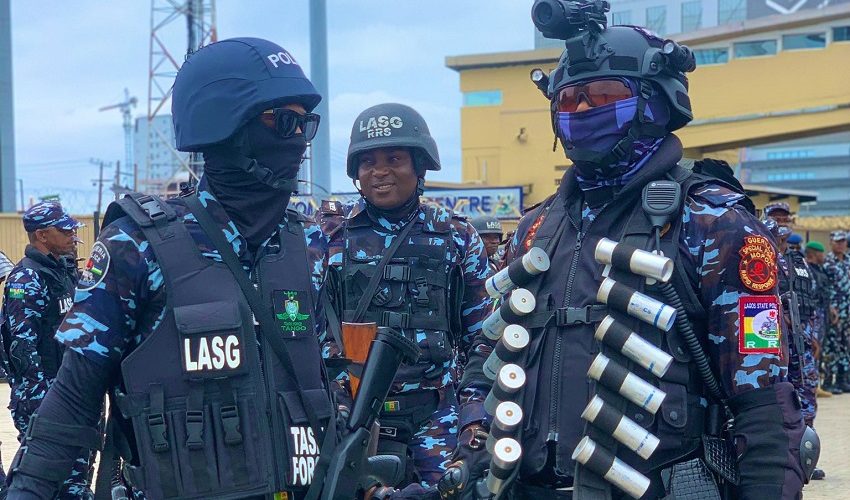 The Nigerian Police Force and some human rights activists have disagreed sharply on the conditions to be met for party supporters to assemble for rallies.

The controversy was triggered by a tweet by Lagos State Police Command spokesman, Mr. Benjamin Hundeyin when he tweeted: “No procession on the expressway. Be guided!!!”

Hundeyin had also stated that “the Command will equally live up to its mandate of ensuring that no person or group of persons is allowed to infringe on the fundamental human rights of others, especially the rights to freedom of movement and right to dignity of human persons, especially under the guise of rally or procession.”

Fiery human rights activist, Mr. Inibehe Effiong quickly responded, saying: “Why is it so difficult for the Police to abide by the rule of law? The police has no right to stop or disrupt political procession, irrespective of the size. By Section 91 of the Electoral Act, your role is limited to provision of security. You’re deviating from the court order.”

In an effort to douse the controversy, Hundeyin explained that “This is quite a touchy issue. Let me rephrase. Hindering anybody’s fundamental right to freedom of movement will not be allowed. A procession of the magnitude being planned would likely obstruct free flow of traffic. We have a duty to look out for all Nigerians.”

This only ended up stoking the controversy when one of the leaders of the ENDARS Movement, Ms. Rinu Oduala in several tweets stated that “You have traffic wardens. Your job is to provide (sic) traffic.”

She warned the police against disrupting the rallies aimed to bolster support for the Labour Party candidate, Mr. Peter Obi. Her words: “You don’t have any right to prevent freedom of gathering and association tomorrow. You will tell us whether those people are not Nigerians.”

In yet another tweet, Oduala said: “You are not the judge. Nobody said people can proceed on the expressway. You can shoot though. Not like this is your first time.”

Hundeyin had in a statement issued on the eve of the rallies stated that “The warning therefore goes that anyone found flouting the court order or infringing on the rights of other Nigerians will be dealt with in accordance with the law. Meanwhile, CP Alabi enjoins all peace loving persons to go about their lawful duties without fear of harassment or intimidation, reiterating that adequate security assets have been strategically deployed to ensure the safety and security of Nigerians at designated rally venues and across the state at large.”

Justice Daniel Osiagor of the Federal High Court sitting in Lagos had last Wednesday ordered the Labour Party and its supporters not to converge on the Lekki toll gate for its #Obidatti23 Forward Ever Rally billed to hold on October 1 2022, even as the court held that the supporters can pass through the Toll Gate to access Falomo Bridge and other venues. Justice Osiagor had directed the Inspector General of Police and the Lagos State Police Commissioner to ensure compliance with the order.

The court made the orders while ruling on a motion for injunction brought by 10 plaintiffs through their counsel, Mr. Romeo Ese Michael, asking the court to, among others, restrain the LP, its presidential candidate Peter Obi, his vice Yusuf Datti Baba-Ahmed, one Julius Abure and their loyalists from holding the rally until the hearing and determination of their Motion on Notice of September 12, 2022.

However, a preliminary objection filed by the defendants seeking to stop the court from hearing the motion on the grounds that it lacked jurisdiction could not be entertained as all parties to the suit had not been served. The court adjourned hearing of the substantive suit to November 4, 2022.

In the substantive suit, the plaintiffs argued that a repeat or celebration of the “infamous” EndSARS protest of 2020 under the political guise of “#Obidatti23 Forward Ever Rally” will cause a breakdown of peace and will result in post-traumatic stress disorder for them and the public.

They prayed the court for four reliefs as follows:

“An order of interim injunction restraining the 1st, 2nd, 3rd and 4th defendants; their associates and loyalists from conducting the scheduled END SARS Rally tagged as the “#Obidatti23 Forward Ever Rally on the 1st of October, 2020 or any other subsequent date, at the Lekki Toll Gate until the hearing and determination of the Motion-On-Notice dated September 12, 2022.

“An order of interim injunction restraining the 1st 2nd, 3rd and 4th defendants and their loyalists from further planning and promoting the Scheduled END SARS Rally tagged as the “#Obidatti23 Forward Ever Rally”….

“An order of interim injunction restraining the 8th Defendant (LCC) from granting permission to the 1st, 2nd, 3rd and 4th Defendants; their agents, privies, allies and loyalists, to make use of the Lekki Toll Gate or any space under and within the control of the 8th Defendant for carrying out the said anniversary on the 1st of October, 2022 and any other subsequent date…” 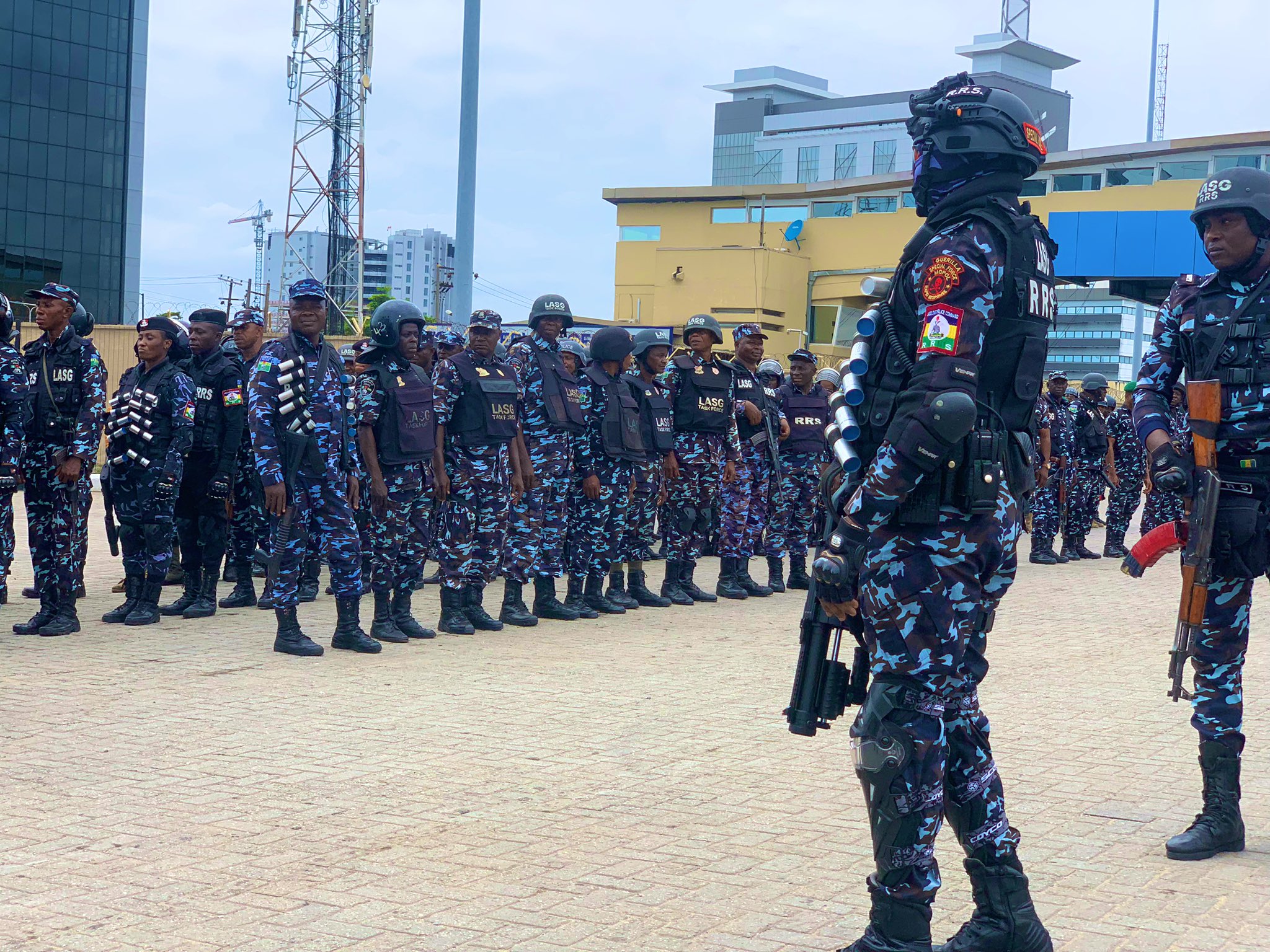