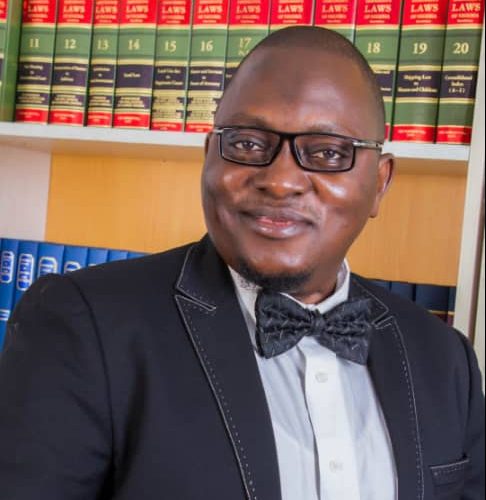 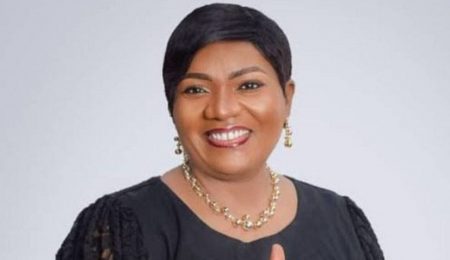 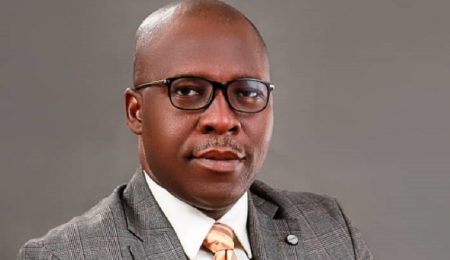 ‘MY LIFE OF SERVICE TO THE BAR,’ BY DAMIAN NOSIKE 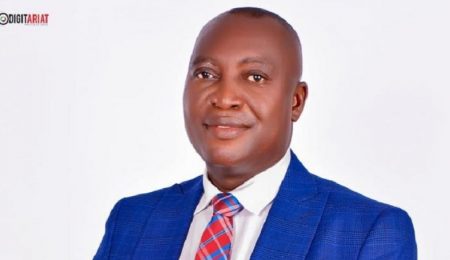 ‘MY BLUEPRINT TO PROMOTE LAWYERS’ WELFARE,’ BY LIMAN SALIHU