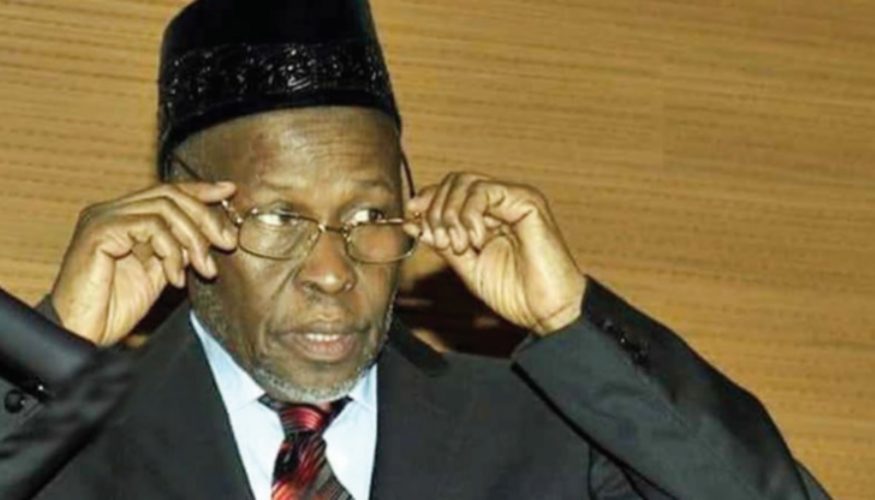 There are strong indications that under-fire National Judicial Council (NJC) may have dropped two jurists who performed woefully during its screening exercise for appointment as Court of Appeal justices.

This may not be unconnected with their inability to answer basic legal questions as well as the backlash the NJC has been receiving following the unprecedented revelation by Nigerian Bar Association (NBA) President, Mr. Olumide Akpata that the entire screening exercise was near shambolic.

CITY LAWYER was told by a reliable source that the dropped candidates (names withheld) are from Kebbi and Katsina States.

Respected human rights activist and former Chairman of the National Human Rights Commission (NHRC), Prof. Chidi Odinkalu hinted on the NJC’s decision when he tweeted thus: “The President of @NigBarAssoc, @OlumideAkpata, deserves considerable credit for his advocacy on standards of judicial appointments. He managed to pare back this recent list of #CourtOfAppeal nominees from 20 to 18. The 2 candidates reportedly didn’t know what #LisPendens means! https://t.co/Y9B9bVwoBF.”

CITY LAWYER had gathered from an impeccable source that at least one of the candidates was unable to explain the term, ‘lis pendens.’ Our source said the aspirant argued that the subject ‘had not come before his court!’ Akpata had alluded to this when he sensationally revealed that “Important legal issues that were occasionally put to the nominees could not be answered,” though he refused to give details. Black’s Law Dictionary defines ‘lis pendens’ as “a Latin phrase for a pending suit or a person who has been suspended.”

Narrating his disappointment with the entire screening exercise, Akpata told members of the NBA National Executive Committee (NBA-NEC) at their quarterly meeting in Uyo, Akwa Ibom State, that the screening exercise was akin to “an old school boys meeting.”

“Important legal issues that were occasionally put to the nominees could not be answered. The whole proceedings appeared more of an old school boys meeting. When I wondered at this, I heard things like, ‘They will learn on the job.’ We were to interview 20 nominees at a point but only 2 hours was allocated for this important exercise. That meant six minutes only for each nominee. What is this? Let me assure you that the NBA will never be a rubber stamp participant at such bodies. You can quote me.”

CITY LAWYER had exclusively reported that Akpata had also written a petition to the Chief Justice of Nigeria (CJN) and NJC Chairman, Justice Tanko Muhammad on the issue.

The NJC is yet to respond to the indictment by the NBA President at press time.