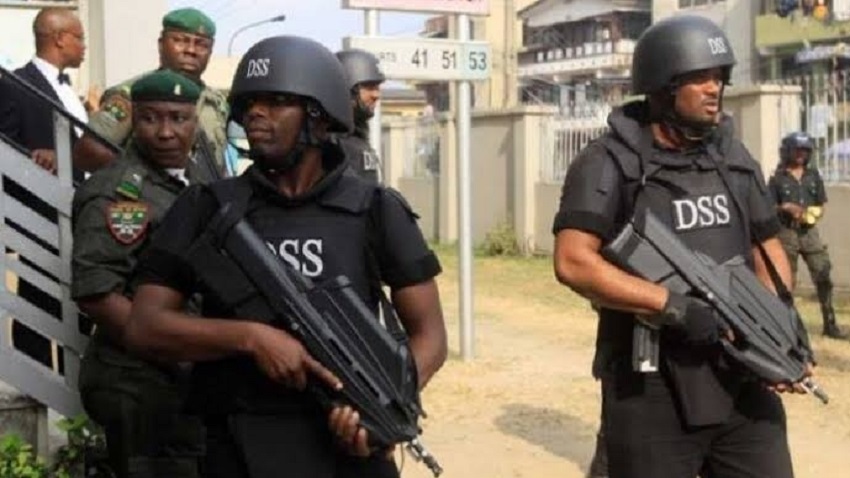 LAWYER CRIES OUT OVER DSS ORDEAL

Human rights lawyer, TUNDE KOLAWOLE has narrated his ordeal in the hands of alleged Department of State Services (DSS) operatives, saying there is a grand design to ruin him and his law practice.

PAVING THE WAY TO PENURY: MY ORDEAL IN THE HANDS OF SECURITY AGENCIES

MEALS are supposed to be enjoyed. But sometimes meals actually turn to saw dursts (sic) in the mouth in certain circumstances and environments. And so, it was, when I left my office this evening to have late lunch at an eatry, a stone throw away.

I had hardly settled down to the meal; when this man built like a tower, comparable to the historic Cocoa House in Ibadan (when it is normally more comfortable to be regular) strolled like an elephant towards me; with his food tray in his hands. And before you could say jack, he had landed at the table on which I was the lone occupier.

As he sat down and began to uncork his giant table water; he started his raucous rantings like robot that had been wired and timed to vomit what it had been stuffed with: “IF IT WILL NOT BE EXPEDIENT TO TAKE YOU OUT QUIETLY WITH BULLETS; WE WILL TURN YOU TO RAGS AND A DESTITUTE, SUCH THAT YOU WILL HATE YOURSELF AND VOLUNTARILY TAKE YOUR OWN LIFE.”

A day or two before this encounter; the neighborhood Police Informant; who himself is all brawn and very little brain, had come within the precinct of my premises, to growl to my hearing in Yoruba language: “AMA SO E DI EDUN ARINLE. WA TARAKA. WA JIYA LAIYE WA SI JE IYA LORUN. ODE NI JERE OMO TO RI WIPE ANI JEKI OMO RE KANKAN TOJUE.”

Meaning: we will reduce you to the level of the proverbial impecunious monkey. You will lack and eat from the dustbing (sic). You will suffer here on earth and in the hereafter. We will not allow you to reap the fruits of your labour on your children.

Each time the State Security Service a.k.a. DSS and their collaborators and foot soldiers; in the transport unions, had tried one of their clandestine operations on me and did not get the desired results, they usually would immediately begin another or a new one.

As I was made to understand; these partners in crime, hate to be defeated or not to get their premeditated result. Interestingly, before they begin new antics; they usually have the temerity to put me on notice, that a new operation, was in the offing. The two hooligans had indeed put me on notice on the shapes of things to come.

When I eventually got home later in the night that fateful day I met a heap of rags; used clothes; worn out shoes; domestic kitchen wastes and sundry other things, that should ordinarily be at a refuse dump, behind my bedroom window, without knowing who had dumped them there and at what time.

But since I already had an inkling or idea of those who could have turned my premises to a refuse dump I did not make any fuss about it. I just ignored and pretended not to see the dump. It was the House Keeper who had a job to do the following day. But i knew not; the import and symbolism of the refuse, that was dumped in my premises, until the hooligans began to execute their real plans.

Through propaganda; lies; blackmail; pressure and threats, the SSS and their collaborators in the transport unions have embarked on scotched earth actions against me and my firm that is probably unprecedented in the annals of Nigerian history viz:

(a) getting clients to withdraw their briefs from our firm.

(b) getting landlords to withdraw the properties given to us to manage.

(d) making sitting tenants in the properties we manage to withhold payments of their rents.

(e) destroying to let; lease and for sale banners and boards put on properties we manage.

(f) stationing of hoodlums around the properties we manage and where there are vacant apartments to scare prospectives (sic) tenants away.

(g) compelling suppliers of goods and services to our firm to inflate the costs of their supplies.

(h) stationing of hoodlums on a daily basis around our office premises and the residential premises of our principal to harass; intimidate and taunt not just our principal but also his clients and guests.

(I) harassing; pressuring and threatening staff of our firm to resign their appointments as a result of which lawyers; IT personnels; secretaries; artisans, have all left.

(J) missing of case files of matters we are involved in the court.

(k) incessant and long adjournments of cases we are involved in court.

(l) coming inside the court room by DSS operatives; police and hoodlums in the transport unions, to harass; intimidate and taunt me.

(m) sending all manners of people to me to request for financial and other material assistance with view to bleed me financially.

👎 harassing; intimidating and taunting me and my staff in public places, like banks; bus stops; recreational facilities, media houses, etc, in the presence of law enforcement officers.

(o) send of lurid pictures of people who went bankrupt and committed suicide to me as a reminder of the fate to befall me.

Our Law Firm creates direct and indirect jobs for Nigerians from all walks of life from different parts of the country. Sadistically, DSS go about destroying businesses that generate jobs in a country with 35% of unemployment rate.

The SSS a.k.a. DSS is an evil; irresponsible and lawless organization, that has no place in a democracy and a decent society.

The DSS will not succeed in hounding me to the cemetery like they did to Obadiah Malafia. I have God’s promise on that. 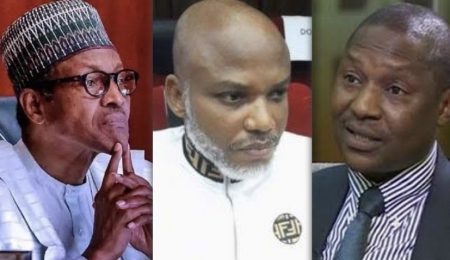 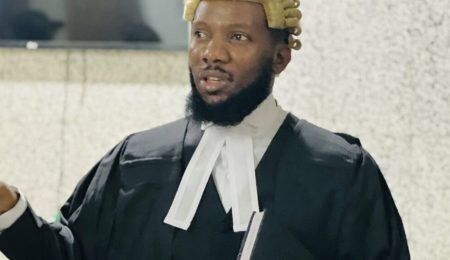 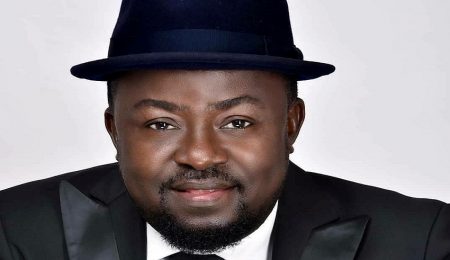