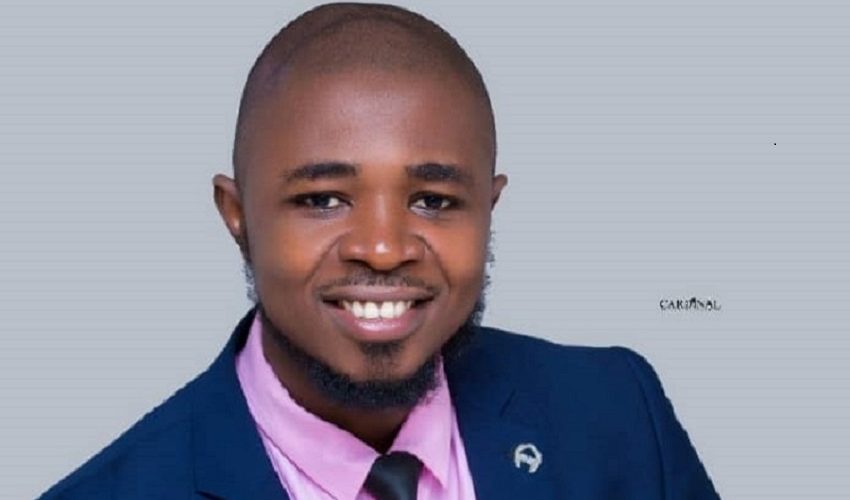 An aspirant for the post of Nigerian Bar Association (NBA) Welfare Secretary, Mr. Maximus Ugwuoke has visited NBA Lagos, Ikeja and Ikorodu branches where he vowed to end security agencies brutality on lawyers while urging all NBA branches to emulate NBA Lagos Branch by introducing health checks for members.

Below are the statements made available to CITY LAWYER:

“I HAVE THE VISION TO END BRUTALITY ON LAWYERS BY SECURITY AGENTS”- SAYS MAXIMUS UGWUOKE AS HE COMMENDS NBA IKEJA BRANCH.

Frontline aspirant to the office of National Welfare Secretary of Nigeria Bar Association (NBA) Ikechukwu Maximus Ugwuoke has commended the NBA Ikeja Branch for the qualities that make them the Tiger Bar.
Ugwuoke made the observation in his greeting to the Branch during their monthly meeting held yesterday. In his words,

“I thank the Ikeja Branch of the NBA ably led by Bartholomew Aguegbodo Esq for the opportunity given to me to address the members of the branch and interact with them during their monthly meeting held on 9th May 2022 at the branch Secretariat Ikeja. I seized the opportunity to inform the members of the branch that I have successfully submitted my nomination form for the office of National Welfare Secretary of the NBA. I also informed them that what informed my decision to take the step was the good vision I have for the bar which has made some members of the bar to refer to me as Maximus for Maximum Welfare , and which vision I will be sharing with them when the right time for campaign comes.

“I was particularly touched by the case of police brutality and ordeal of a lawyer from Oji River Branch of NBA in Ikeja which formed part of the chairman’s remarks during the meeting . My concern for the report was not only because the Oji River bar is a child of the Enugu Bar where I come from but also because I am a lawyer of human right breed who apart from being a support Lawyer to an international Human Rights NGO, Avocats Sans Frontieres France (ASFF) a.k.a Lawyers without Borders, I am also serving my branch as alternate chairman of the human rights committee. I commend the Chairman of Ikeja Branch for the steps they are taking in the circumstance.

“The issue of brutality on lawyers in the course of their work by security agents call for a common concern to all and I have a vision of how we can put this to a stop as part of my manifesto which I will be unveiling at the appropriate time.

“I was impressed by the massive turn out of members at the meeting, the rich magazine-like package of the minutes of their meetings, the orderly recording of attendance according to call categories of members, the issues discussed during the meetings and the general conduct of her members which indeed qualified the Ikeja branch as the Tiger Bar.”

Ikechukwu Maximus Ugwuoke, a leading aspirant for the office of National Welfare of the Nigeria Bar Association has identified lack of routine health checks by lawyers as one of the major causes of untimely death for lawyers. He made this observation in his commendation message to the Lagos branch of the NBA that held their monthly meeting yesterday which he participated in. In his message Ugwuoke said:

“It was my great pleasure to have participated in Lagos Branch meeting of the NBA held on 9th of May 2022. The Ikechukwu Uwana led executive of the branch was in control all through the meeting which was punctuated with incisive lectures. The health check on members during the meeting which I also witnessed portrays the premium and level of attachment the branch has for the health of her members, a gesture from welfare committee of the branch which indeed excited me for being in line with the NBA of my dream. I charge other branches of the bar to emulate such program of health checks for members during the Branch meeting which is part of the vision I have the bar . This is imperative as Lawyers are prone to some illnesses resulting from the stress associated with the profession and yet they are always too busy to subject themselves to routine health checks. This has resulted to avoidable untimely death of some members of the profession.

“The atmosphere of conviviality and fraternal decorum that enveloped the cocktail party which followed the end of the meeting was impressive and this afforded me the opportunity to meet, connect and network with friends and colleagues at the meeting. I thank the branch for such privilege I had during the meeting.

Ikechukwu Maximus Ugwuoke, frontline aspirant to National Welfare Secretary of the Nigerian Bar Association, has decribed lawyers are True Nation buiders. He made this observation in his commendation message to Ikorodu Branch of NBA in there ongoing law week programme themed “Nation Building : Our collective responsibility “.

According to Ugwuoke, “The theme of the Law week reminds me of the popular poem of Henry Barlow (Uganda) titled “Building the Nation” and the very first stanza of the poem that reads:

‘Today I did my share
In building the nation.
I drove a Permanent Secretary
To an important, urgent function
In fact, to a luncheon at the Vic’

In the same vein, I joined the Ikorodu Branch of the NBA to do our own share of building the nation. I was privileged to be part of the activities of the first day of their law week taking place from 11th to 16th of May 2022. I was privileged to witness their press conference, I interacted with the executives of the branch and the branch Fida executives. I also participated in their road walk against domestic violence. The placards used during the road walk which read ‘NBA say no to drug abuse, NBA say no to Pornography, NBA say no to Domestic Child Labour’ etc were used to drive the messages home as we walked round the streets of Ikorodu.

Lawyers are indeed true nation builders, their contributions to nation building through their services to the nation are unequalled. This is underscored in the following words of Fred Rodell; ‘It is the lawyers who run our civilization for us — our governments, our business, our private lives. Most legislators are lawyers; they make our laws. Most presidents, governors, commissioners, along with their advisers and brain-trusters are lawyers; they administer our laws. All the judges are lawyers; they interpret and enforce our laws. There is no separation of powers where the lawyers are concerned. There is only a concentration of all government power — in the lawyers.’

I am grateful to the Adimbola Ojedokun led executive of the branch of NBA and the Chairman of the law week comittee Rotimi Ogunleye and a host of other members of the branch who turned out enmasse to join in the branch weeklong activities of building the nation. 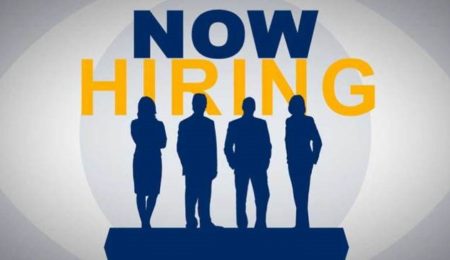 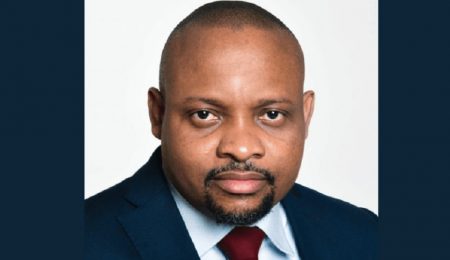 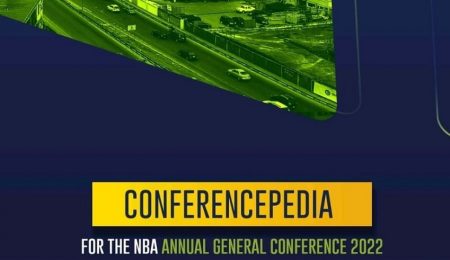