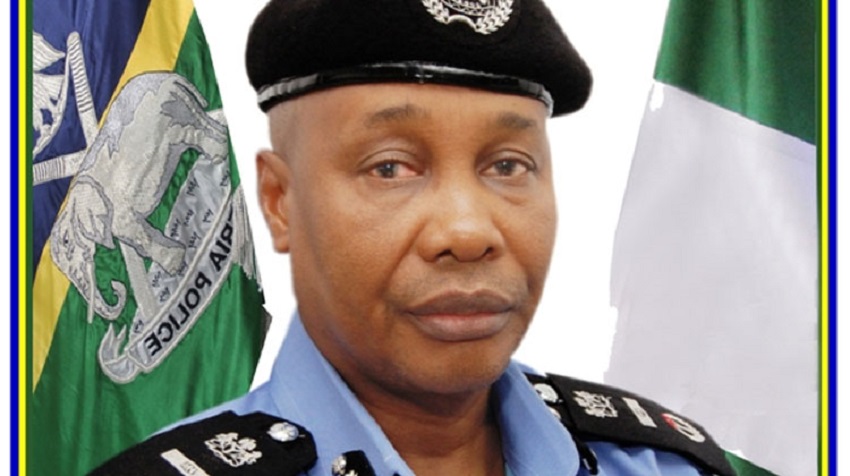 The Nigerian Bar Association (NBA) has berated the Nigeria Police Force  for stating that the judiciary is to blame for suspects reappearing in the streets after arraignment.

Saying that suspects are presumed innocent until proven guilty, NBA Publicity Secretary Habeeb Lawal also alluded that “weak investigations and terrible prosecution” by the police are responsible for the discharge of suspects by the courts.

A tweeter handle, @99%Oppressed had tweeted a picture of one Rasheed Abdulateef, aka Adagun, who the Twitter user alleged was “a cult leader in Agege who led thugs to Alausa in October 2020 to attack unarmed peaceful #EndSARS protesters.”

The tweet also claimed that Abdulateef was “arrested in June 2022 with riffles at Agege by RRS,” asking “@BenHundeyin what is the latest?” Mr. Benjamin Hundeyin is the Public Relations Officer of Lagos State Police Command.

In response to the tweet, SP Hundeyin suggested that the court was responsible for the reappearance of the alleged cultist, saying: “It would shock you that we charge people to court only for us to see them again. The court in its own wisdom frees them. Again, approach the court.”

Responding, Lawal retweeted that “There is nothing shocking about charging persons to court and seeing them again. After all, everyone is presumed innocent until proven otherwise. Also, the court shouldn’t be subtly made an easy scapegoat for weak investigations and terrible prosecution. Let’s be guided!”