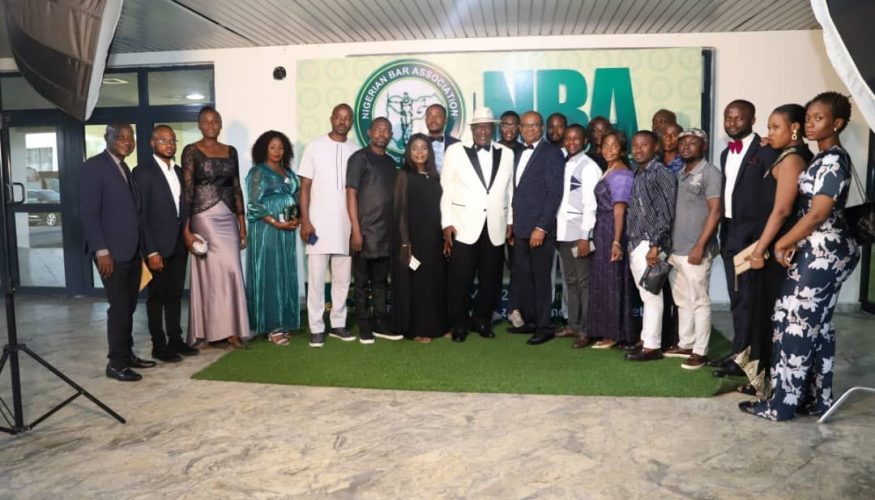 The Learned Silk’s joy knew no bounds as he lauded the efforts of the branch and expressed his heartfelt gratitude to the members who took out time from their busy schedules to show their support by accompanying him to the law week dinner of NBA, Yenagoa branch. He noted that their show of support was indeed of great service to him.