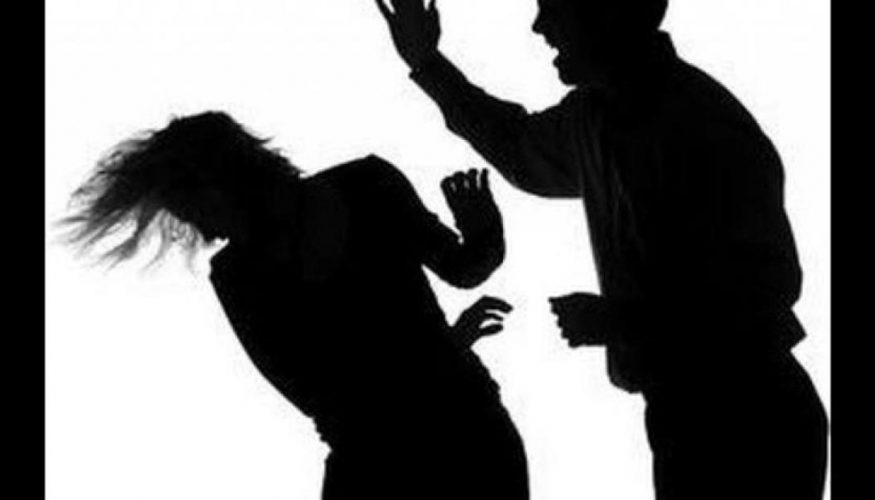 The United Nations has raised an alarm over widespread sexual and gender-based violence inflicted by Boko Haram.

In its latest report on Torture in Nigeria, the UN Committee against Torture (CAT) also expressed concern over allegations of sexual violence against women and girls committed by the Civilian Joint Task Force (CJTF) officers.

According to the report, while the Committee welcomed the adoption of the Violence against Persons (Prohibition) Act (VAPP), it “regrets that it is not applicable in all states yet. It takes note of other administrative interventions of the State party, including declaration of the state of emergency by the governors on gender-based violence, the establishment of gender-based units by the Ministry of Justice, and creation of sexual and assault referrals centres.”

Turning to sexual violence, the CAT said it “remains alarmed by the ongoing widespread sexual and gender-based violence inflicted by Boko Haram and the lack of protection from the reported kidnappings of girls and boys by armed groups between 2014 and 2021,” adding that “The Committee is seriously concerned at the allegations of sexual violence against women and girls committed by CJTF officers, in particular in Bama Hospital and Secondary School camps, and sexual exploitation and abuse in the state-run camps for internally displaced, informal camps, and local communities in Maiduguri, Borno State, and across the northeast.”

On female genital mutilation, the UN Committee said it is “alarmed” that the practice continues to be practised “without any effective steps taken by the State party to eliminate it. It is also concerned at the high rate of maternal mortality often resulting from rape, impeded access to contraception and the criminalization of abortion, except for the purpose of saving the life of the mother, as it pushes women into illegal and unsafe abortions endangering their health and lives (arts. 2, 12–14 and 16).”

On the way forward, the Committee urged the Federal Government “to continue its ongoing efforts to combat all forms of sexual and gender-based violence, especially those cases involving actions or omissions by State authorities or other entities which engage the international responsibility of the State party under the Convention.”

It however stated that the government should “Strengthen efforts to enact the Violence against Persons (Prohibition) Act in its whole territory;

“Take effective steps to protect internally displaced persons, especially women and girls, to prevent and eradicate female genital mutilation and provide protection measures for girls at risk, and ensure effective investigations into all cases of gender-based violence by State and non-State actors, prosecutions and redress to victims, including adequate compensation and access to medical services and counselling, and provide details on those case,” and
“Ensure access to comprehensive sexual and reproductive health services and decriminalize the voluntary termination of pregnancy in cases where carrying a pregnancy to term would cause the woman considerable suffering, where the pregnancy is the result of rape, and where the pregnancy is not viable.”

On death penalty, the Committee noted the 2003 recommendation of a national study group on moratorium of death penalty and the “alleged absence” of executions since 2016, but “regrets that death sentences continued to be pronounced in 2019 and 2020.”

It also noted the enactment of the Nigerian Correctional Service Act, in particular section 12(2)(c) that provides for commutation of death to life sentence for prisoners who have spent more than 10 years on death row as well as periodic reviews carried out by the Presidential and State Committees on Prerogative of Mercy.

The Committee however “regrets the lack of official number of persons on death row – some reports estimate 2,700 – as well as details on application of the commutation provision and pardons granted in the whole territory. The Committee is distressed by reports that capital punishment can be imposed in twelve states under sharia jurisdiction for offences, such as adultery, apostasy, witchcraft, or sexual relations between same sex persons, among others, including on juveniles, due to the vague definition of the child by puberty, despite the State party’s statement that death sentence cannot be imposed on person younger than 18 years of age (art. 16).”

To curb the malaise, the Committee urged the Federal Government to “Prohibit immediately the death penalty for all persons under the age of 18 in compliance with federal law, including in the states under sharia jurisdiction.”

It also urged the government to “Commute all death sentences already handed down to prison sentences as provided by the Nigerian Correctional Service Act; consider declaring an official moratorium on the death penalty for all crimes in law in the whole territory; consider ratifying the Second Optional Protocol to the International Covenant on Civil and Political Rights; and, provide details on commuted sentences and granted pardons.”

The UN Committee said it “is deeply concerned about the prevalent use of corporal punishment of children in private settings, such as home and other alternative care, provided for in law (section 295 of the Criminal Code applicable in the southern states and section 55 of the Penal Code in northern states).”

On the Child Rights Act 2003, the Committee regretted that it “has not been transposed in the legislation of all states. The Committee notes particularly the sections 11 and 221(1)(b) of this Act, the former prohibiting torture and ill-treatment and the latter corporal punishment for criminal offences. It is distressed by reports that the former provision is not interpreted as prohibiting corporal punishment of children in the aforesaid settings and that corporal punishment on persons under the age of 18 as a sentence for crime can be still imposed in states under sharia jurisdiction (arts. 1, 2, 4, 11 and 16).”

It urged the Federal Government to “Take further steps to enact the Child Rights Act 2003 in the whole territory, align the interpretation of its section 11 with the international standards, and explicitly prohibit in law and practice the corporal punishment of children in all settings, through acts or omissions by State agents and others who engage the State’s responsibility under the Convention, as a sentence for a crime or for disciplinary purposes.”

The government should also “Promote positive non-violent forms of discipline as an alternative to corporal punishment and conduct public awareness-raising campaigns about the harmful effects of corporal punishment, including of children.”

On impunity, the Committee against Torture noted the “great scale” of allegations and complaints of torture, ill-treatment and gender-based violence by non-State actors and State officials, including police, SARS, military and CJTF, that have been made, “the reports that the police oversight mechanisms, including the Police Service Commission and the National Human Rights Commission, remain ineffective, and the fact that numerous commissions of inquiries and panels at federal, state and military level were established to no avail, the Committee is deeply concerned at the lack of accountability due to a limited number of reported disciplinary measures and criminal prosecutions, which contributes to an environment of impunity (arts. 1, 2, 4, 11-13 and 16).”

It urged the Federal Government to “carry out prompt and effective investigations vis-à-vis the allegations of abuses committed by State and non-State actors.” The government should “Provide comprehensive information on precise disciplinary and criminal punishments handed down against police, SARS, CJTF and military suspected or convicted of engaging in torture, ill-treatment, extrajudicial killings, arbitrary detentions, among others, as well as against non-State actors;

“Ensure that the judicial commissions or boards of inquiries are not merely established and used to replace proper criminal justice processes and ensure that there is no institutional or hierarchical relationship between the body’s investigators and the suspected perpetrators of such acts;

“Ensure that, in cases of alleged torture or ill-treatment, suspected officials are suspended from duty immediately for the duration of the investigation, to avoid the risk that they might otherwise be in a position to repeat the alleged act, commit reprisals against the alleged victim or obstruct the investigation,” and

“Ensure that training on the provisions of the Convention and the absolute prohibition of torture is mandatory for law enforcement and security forces personnel, prison staff, medical personnel, judges, prosecutors and lawyers and that the Manual on the Effective Investigation and Documentation of Torture and Other Cruel, Inhuman or Degrading Treatment or Punishment (the Istanbul Protocol) is made an essential part of the training.” 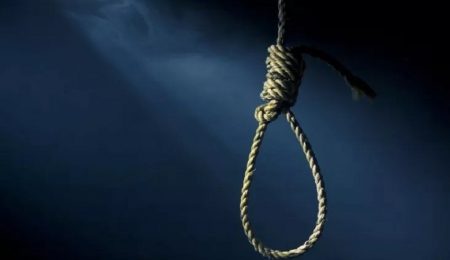 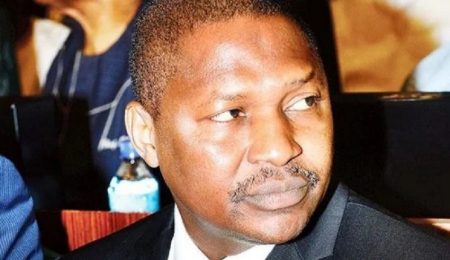 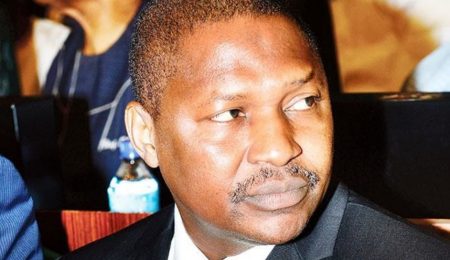