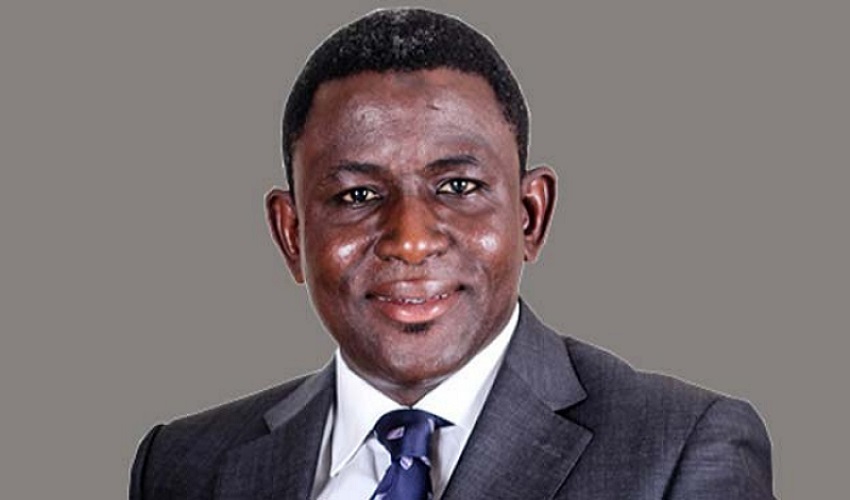 ‘WHY WE DID NOT ADOPT GADZAMA, MAIKYAU, OTHERS,’ – BY EGBE AMOFIN

The resurgent umbrella association of lawyers of Yoruba extraction, Egbe Amofin O’odua has thrown its weight behind some candidates in the forthcoming Nigerian Bar Association (NBA) General Elections, even as it shunned adoption of any of the presidential candidates.

In a statement made available to CITY LAWYER by its Publicity Secretary, Mr. Yinka Sokoya, the Egbe “adopted” some of the candidates but was silent on all the presidential candidates among others.

The forum also shunned some candidates who are of Yoruba extraction but who failed to approach the association for endorsement. These include Messrs Oladapo Olalekan Idowu and Oyeyiola Durodoluwa Emmanuel who are gunning for the position of NBA Representative at the General Council of the Bar (GCB).

CITY LAWYER gathered that the Egbe failed to adopt any of the presidential candidates, including Chief Joe-Kyari Gadzama SAN, Mr. Yakubu Chonoko Maikyau SAN and Mr. Jonathan Gunu Taidi, because the Arewa Lawyers Forum did not adopt any of them as its candidate.

The tradition, which is based on reciprocity, is for the regional forums to adopt candidates proposed to them by the forum whose turn it is to present a candidate for certain positions. The position of NBA President is allotted to the Northern Zone by the NBA Constitution (as amended), shutting out aspirants from both Eastern and Western zones.

It stated that some Egbe members contesting the NBA Elections “were presented to the meeting for adoption and were so adopted.”

Aside from resolving to “greatly de-emphasise the relevance and activities of Egbe during NBA National Election and engage in other rewarding activities in order to re-position Egbe,” the regional forum also “condemned the terrorists attack on a Catholic Church in Owo on 5th June 2022 as it was highly unacceptable and sent condolences to all families who lost their loved ones in unfortunate incident.”

The NBA Elections hold on Saturday, July 16, 2022 with about 60,000 eligible voters expected to cast their ballots.