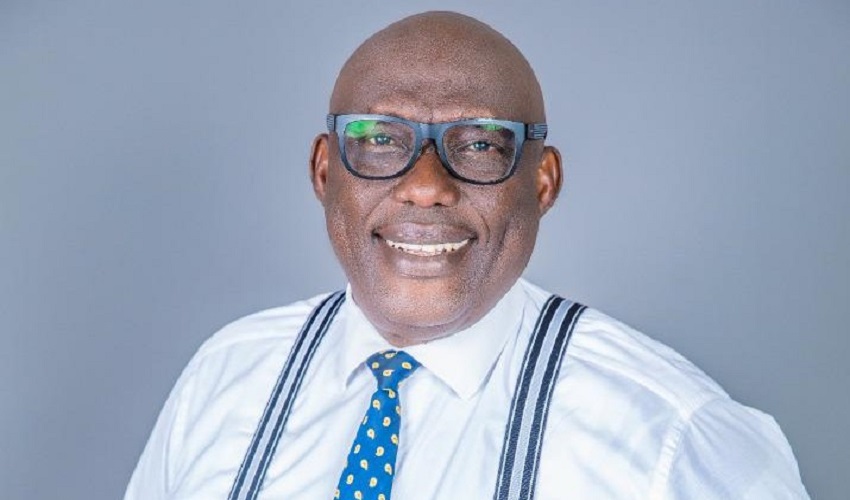 The Chairman of the Body of Benchers Mentoring Committee for Young Lawyers, Chief Joe-Kyari Gadzama SAN has assured the Nigerian Bar Association (NBA) members that he would operate an open-door policy if elected President.

Gadzama made this promise while addressing NBA Sokoto Branch members at the Amma Hall, Dankani Guest Inn, Sokoto on Friday, May 20, 2022.

The learned silk while recounting his vast experiences, said he is more morally, mentally, physically, psychologically and professionally qualified to be the next NBA President. He stated that the Profession of Law made him what he is and that he is ready to give back to the Bar. “I will listen to you, I will give you your dues, I will carry everyone along. I only fear God, I fear no man, I respect every man and I will rebrand the sleeping Giant”. He said.

His Excellency, Alh. Garba Gajam, former Nigerian Ambassador to Kuwait and a two-time Attorney-General of Zamfara state, while giving his speech stated that the only person capable of sustaining what the Current NBA President, Olumide Akpata has done or even better is J-K Gadzama, SAN. He talked about the competence, capacity and capability of JK Gadzama, SAN to be the next NBA President as well as the importance of ensuring J-K Gadzama’s success in the election.

In his goodwill message, The Hon. Attorney-General of Sokoto State, Mr. Suleiman Usman, SAN, stated that Chief J-K Gadzama is a man of many facets, a Bar man who has gained experiences in all areas of Law within and outside of Nigeria and advised Sokoto Lawyers to do the needful in the coming NBA election.

Chief Jacob Enunwe Ochidi, SAN, former Chairman of the Caliphate Bar, while giving his goodwill message, stated that he regretted not voting for J-K Gadzama in times past but said he will do the needful this time around. “I present to you J-K Gadzama, I commend him to you, vote with your conscience and I assure you he will not disappoint us.” He said.