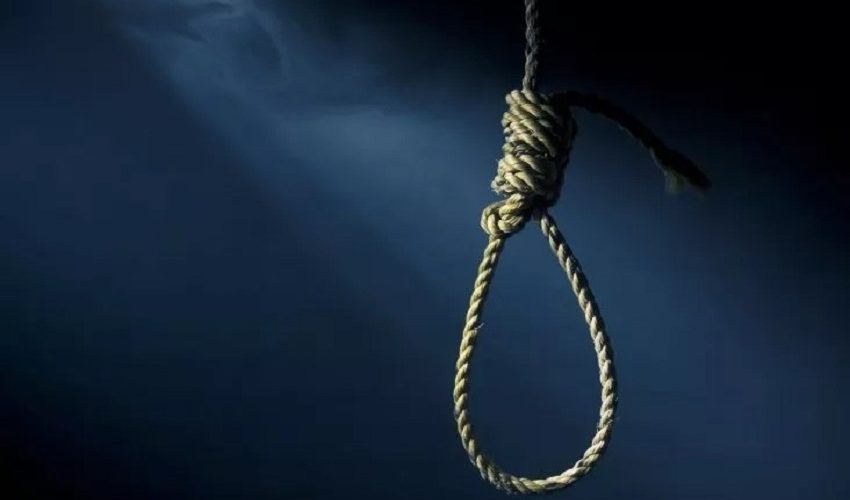 As the world marks the 20th World Day against the Use of the Death Penalty with the theme “Death Penalty: A road paved with Torture”, two human rights NGOs, the Legal Defence & Assistance Project (LEDAP) and Human Rights Law Service (HURILAWS) call on the Nigerian government to put an end to the use of death penalty or limit its use to the most heinous crimes.

Imposing the death sentence on offenders has not reduced violent crimes, but has rather exposed the State to the high possibility of convicting and executing innocent persons.

At the end of a virtual forum convened by LEDAP and HURILAWS in collaboration with the National Human Rights Commission today, the participants urged government at federal and state levels, in the meantime, to urgently introduce official moratorium on death sentencing and execution, and improve the conditions of detentions of death row inmates. The conditions under which prisoners sentenced to death are kept in correctional centers are very deplorable, inhuman and degrading.

The imposition of death sentence and its execution involve processes that constitute torture, cruel, inhuman and degrading treatment. In nearly all jurisdictions of the common law world, the courts have found that use of the death penalty, and its method of execution, always amount to torture. According to Collins Okeke, Program Director of HURILAWS: ‘No one, not even the State, has the right to take life. There is no justification for continued use of death penalty in Nigeria, especially, when it has no deterrence effect on offenders’

In this year event marking the World Day against the use of death penalty, the theme focuses on the death penalty as torture. All aspect of the death sentencing and its execution, no matter how heinous the crime may be or the public outcry against violent crimes, are paved with torture.

Our findings revealed that death row prisoners are subjected to two distinct punishments: the death sentence itself and the prolonged years of living in inhumane conditions that include poor health care, overcrowding, poor feeding and poor medical attention. Prisoners on death-row live in a state of constant uncertainty over their possible date of execution. For some death-row prisoners, the anxiety results in a sharp deterioration in their mental and emotional wellbeing. This manifested in the case of Olatunji Olaide, who was exonerated by the Court of Appeal in 2018 after spending 24 years on death row. Olatunji died shortly after his release from prison due to his terrible ill health and untreated eye condition from prolonged detention. The case of Mr Samuel Adebayo (53) was exonerated in February 2022 after 15 years on death row, for an offence he didn’t commit. He is left without hope to restart his life having lost everything including his health and family. So are the over 1,300 death row prisoners in Nigeria.

LEDAP and HURILAWS are particularly worried that the appalling prison conditions have serious damaging effects on the mental and physical health of the inmates. These conditions further infringe on their constitutional rights, particularly right to human dignity and freedom from torture, cruel, inhuman or degrading treatment. LEDAP and HURILAWS believe that the human rights of death row inmates should be protected at all times. The dignity of the human person must be preserved, both within and outside the prison walls. According to Pamela Okoroigwe, Executive Program Director at LEDAP, ‘in so far as death penalty is disproportionately and discriminatorily applied mainly to the poor and disadvantaged people, it should be abolished. A federal government’s panel on death penalty stated in its report in 2004 that a justice system that cannot give justice should not take life. This conclusion is correct today as it was in 2004. There should be immediate moratorium on use of death sentence at federal and state levels’

LEDAP and HURILAWS therefore call on the Nigerian Government to respect the sanctity of life, by taking immediate steps to abolish death penalty and replace same with term of years or life imprisonment. In the meantime, the Government should provide the necessary infrastructure and facilities needed to cater for the welfare of death row prisoners. 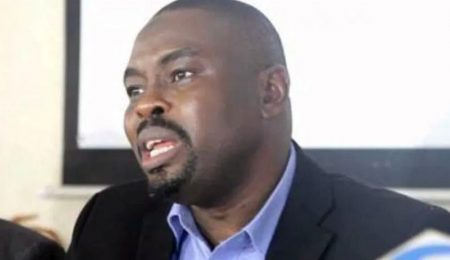 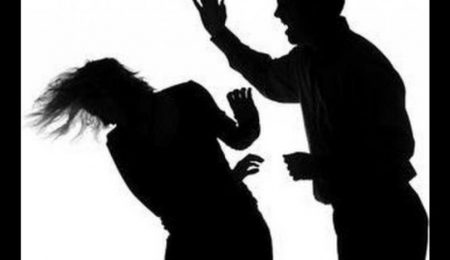 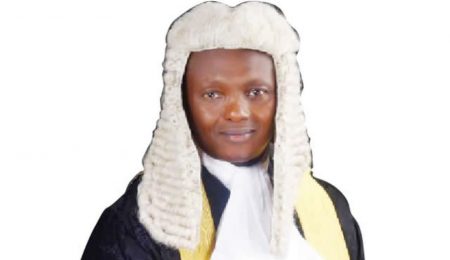