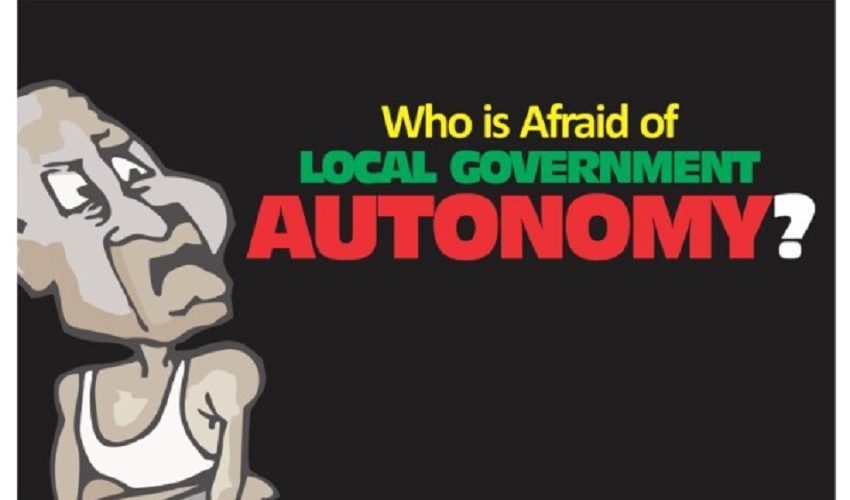 LGA AUTONOMY: ‘WHERE ANANABA GOT IT WRONG,’ BY ADEBAYO

I just watched and listened to Professor (Paul) Ananaba, SAN on CHANNELS TV (a repeat broadcast of Sunrise Daily). All that he said were just not a gross misconception of the law but he indeed turned the law on its head with respect to the subject of the discourse.

We are talking of the local government autonomy in Nigeria because that phrase strayed and or was smuggled into the 1999 Constitution of Nigeria when it was not meant to be there in the first instance at all. It was a very wrong and misplaced insertion in the Constitution by those who hurriedly prepared and drafted the Constitution.

There is nothing like Local Government autonomy in any federalism because the component units of a federation are just 2(two) namely- (1) the Central or the National Government which we called the Federal Government in Nigeria.

In a true federalism, the appropriate name is the National Government and (2) The State Governments and or the regional governments as the case may be.

Indeed, it is the federating units or the component units in the country or in the federation that agree to come together to form a union and thus create a government at the Centre or at the National level.

Another contraption in our Constitution is the recognition given by the Constitution to the local governments which are absolutely unnecessary and anti- federalism.

State Governments have absolute and exclusive rights and prerogative to create as many local governments as they may deem fit to have within their respective states without any recourse at all to the Federal or Central or National Government.

I am ready to make myself available to do a further conversation on this issue which is basically the issue of federalism and not an issue of constitutionalism. 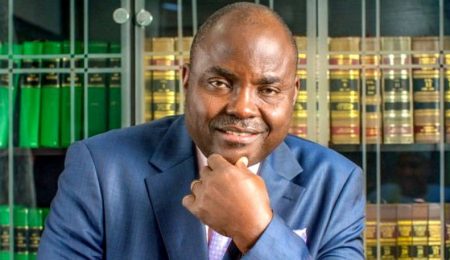 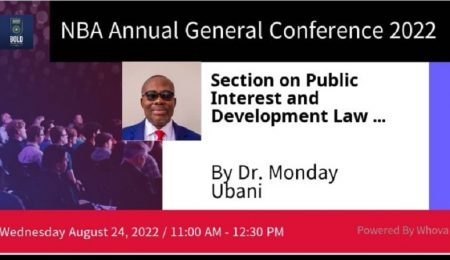 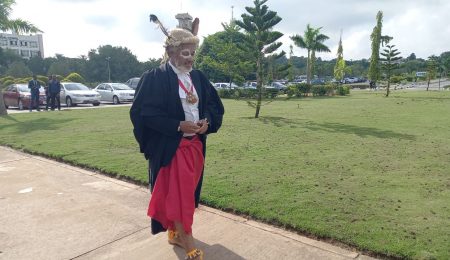