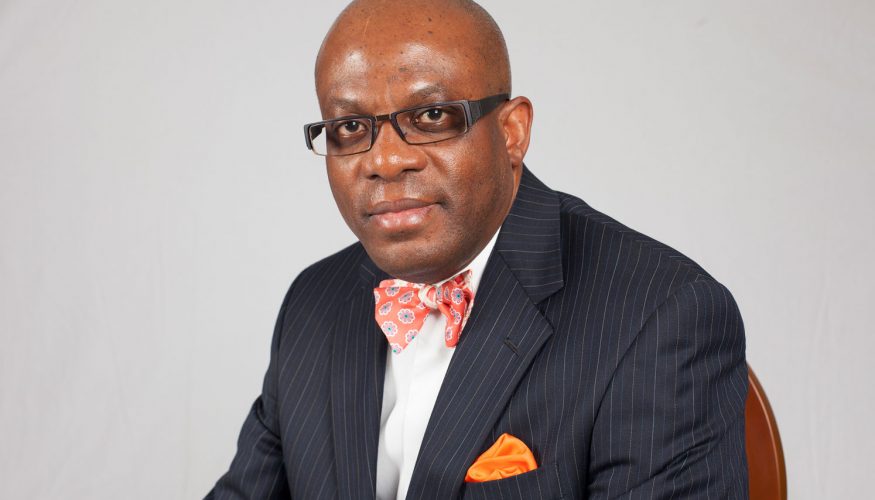 The Nigerian Bar Association (NBA) may have become technically insolvent following a huge debt overhang that has hobbled the activities of the lawyers’ body. This is coming on the heels of the association’s inability to promptly pay staff salaries as well as meet other obligations as they fall due.

Meanwhile, former NBA presidential candidate, Prof. Ernest Ojukwu has written to the leadership of the association demanding details on sundry financial dealings by the lawyers’ body.

CITY LAWYER investigation shows that although the Mr. Abubakar Mahmoud SAN-led Executive Committee had stated that it left about N184 million in NBA coffers, the current debt profile of the lawyers’ association may be in excess of N300 million, with about N40 million alone on hotel expenses. This has led to creditors – especially vendors for the recent Annual General Conference (AGC) – besieging the NBA House for payment of outstanding debts.

In fact, CITY LAWYER gathered that it was not until last Friday, October 26, 2018 that the NBA leadership was able to defray the September salary of its staff, a repeat of the debacle the previous month. The August wages were paid in the second week of September.

CITY LAWYER can authoritatively report that Price Waterhouse Coopers (PwC) audit of NBA finances has been hindered by lack of cooperation and accounting records in tracking the finances and other dealings of the association. An unimpeachable source told CITY LAWYER that “there is a clear incidence of poor record keeping,” even as relevant staff “were not forthcoming with information and documents, if any. They were reluctant; they felt that they were being probed. They were running away.”

This has compelled the NBA leadership to extend the earlier four weeks deadline given to the audit firm to submit its report to the first week in November.

The top source told CITY LAWYER that the audit is two-pronged, targeting NBA’s finances and staffing. While PwC has been detailed to audit NBA’s finances, another firm has been hired to conduct a staff audit.

For starters, the Paul Usoro SAN-led administration has scrapped the controversial Office of the President of NBA (OPNBA) whose staff were, in the words of our source, receiving “outrageous salaries” as against the core NBA staff who were shut out of the OPNBA programmes. “The goal is to stem waste and build the capacity of core staff instead of fostering funny parallel structures that become mere conduits and create room for sabotage,” our source said.

Please find attached copies of FOI Requests which were delivered in
hard copies to you today at the NBA House Abuja.
The summary of the requests are as follows:

1A. The breakdown of all the payments made to members of the Legal
Practitioners Disciplinary Committee from 2012 to date.

1B. The breakdown of all payments made to NBA Prosecutors at the Legal
Practitioners Disciplinary Committee from 2012 to date.

2. Details of all lawyers handling NBA matters in courts and details
of payments to them from 2016-2018.

3. The contract signed to engage the services of
PricewaterhouseCoopers for the purpose of auditing and reviewing the
NBA account.

4A. Details of the Nigerian Bar Association income and expenditure
account from 2016-2017

4B. Details of the Nigerian Bar Association income and expenditure
account from 2017-2018

6. The budget approved by NBA NEC for the 58th NBA Annual General
Conference 2018.

7. Details of cost of NBA sponsorship of international conferences for
all lawyers, including NBA National Officers from 2016 to 2018.

8. Account of all expenditures made from the MacArthur Foundation
Criminal Justice Reforms funds and bank statement of the account from
2017-2018.

10A. The budget approved by NBA NEC for the 57th Annual General
Conference of the NBA 2017.

10B. The breakdown of the account for the 57th Annual General
Conference of the NBA 2017.

Thank you in anticipation of your cooperation.

Prof Ernest Ojukwu, SAN
“TO PREDICT THE FUTURE WE HAVE TO CREATE IT”